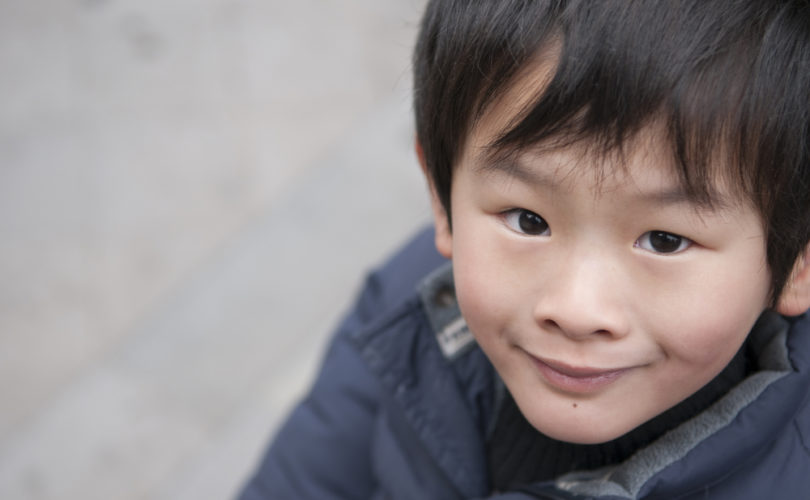 March 17, 2015 (LifeSiteNews.com) — Chinese Premier Li Keqiang has recently stated that China is considering a further reform of the hated One Child Policy, giving rise – yet again — to news reports with titles such as, “Is China Going to Abandon the One Child Policy?”  My answer to that question is emphatic: No.

The Chinese government sees the two-fold demographic disaster caused by the One Child Policy.  First, the policy has caused a dangerously skewed gender imbalance in which there are 37 million more men living in China today than women.  Second, China does not have enough young people to support its quickly aging population.  In addition, the recent tweak to let couples have a second child where either parent is an only child did not produce the number of new babies expected by the Chinese Communist Party.  They seek to revise the policy for demographic reasons alone. Noticeably absent from the Chinese Communist party’s announcement is any mention of human rights.  There has been no official mention of human rights abuses such as forced abortion and sterilization as reasons for “reforming” the Policy.

In my opinion, the Chinese Communist Party will likely announce that within the next several years, all couples will be allowed a second child.  Instituting a two-child policy, however, will not end forced abortion or forced sterilization. The problem with the one-child policy is not the number of children “allowed.” Rather, it is the fact that the CCP is telling women how many children they can have and then enforcing that limit through forced abortion and forced sterilization. Even if all couples were allowed two children, there is no guarantee that the CCP will cease their appalling methods of enforcement. Regardless of the number of children allowed, women who get pregnant without permission will still be dragged out of their homes, strapped down to tables, and forced to abort babies that they want, even up to the ninth month of pregnancy. Pro-choice and pro-life advocates can agree: No one should support forced abortion, because it is not a choice.  Forced abortion is official government rape.

Further, instituting a two-child policy will not end gendercide. Indeed, areas in which two children currently are allowed are especially vulnerable to gendercide, the sex-selective abortion of females. According to the 2009 British Medical Journal study of data from the 2005 national census, in nine provinces, for “second order births” where the first child is a girl, 160 boys were born for every 100 girls. In two provinces, Jiangsu and Anhui, for the second child, there were 190 boys for every hundred girls born. This study stated, “sex selective abortion accounts for almost all the excess males.”

The One Child Policy does not need to be reformed.  It needs to be abolished.  Women’s Rights Without Frontiers demands that the Chinese government cease to interfere with each family’s decision on how many children they will have.  We demand an end to government sponsored forced abortion, forced sterilization and forced contraception.  The entire, vast network of Family Planning Police must be dismissed.

The women of the world will be free only when the women of China are free.