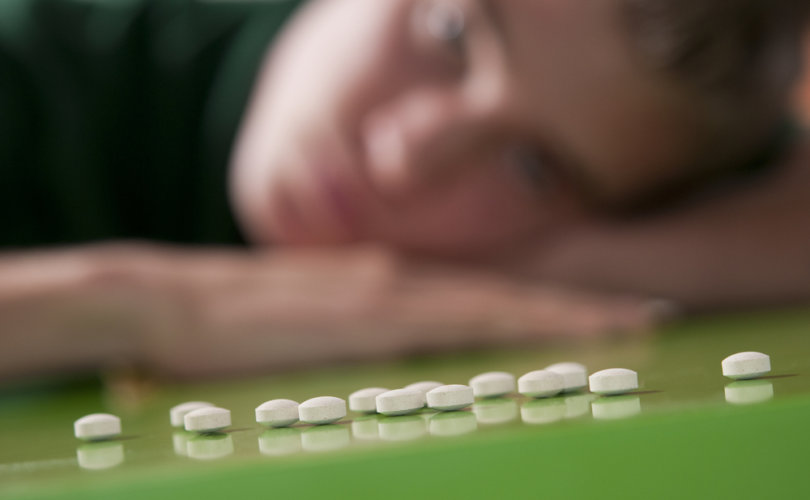 April 13, 2016 (LifeSiteNews) – Tomorrow, the federal government will introduce its bill to regulate assisted suicide. This bill is being prepared and released in response to the Supreme Court of Canada’s ruling in Carter v. Canada which struck down the prohibitions on assisted suicide and counselling someone to commit suicide. Since Carter, there have been a string of movements, articles, public consultation processes and hearings which have repeated a similar theme: “It’s my life and I get to decide when to end it.”

Although the Supreme Court of Canada did not find that there was a positive Canadian Charter of Rights and Freedoms right to end one’s life on his or her own terms, that is how the decision has been characterized by the public, the press and even the government. But that’s not what the Supreme Court said in Carter. Rather, the Supreme Court said that in the circumstances of Gloria Taylor, as set out in the evidence before them, the laws prohibiting assisted-suicide violated her right to life. That’s not the same as finding a constitutional right for all to assisted suicide. Nevertheless, that’s how the decision is repeatedly characterized. So pervasive is the view that there is a Charter right to assisted suicide that the Special Joint Committee on Physician-Assisted Dying created by the federal government concluded, in its report, that mature minors and the mentally disabled ought to be allowed to end their lives with the assistance of someone else. The report also recommended that healthcare practitioners who object to the practice be compelled to participate in it through referral and that faith-based hospitals be compelled to provide it. Because, well, to do otherwise would be to violate people’s Charter right to end their lives on their terms.

What is odd is that while these discussions on the “right” to assisted suicide are happening, we’re also having a very different discussion about a tragic series of events in Attawapiskat. Last week 11 people (10 of them youths) attempted to commit suicide in Attawapiskat with over 100 having attempted suicide since September. The stories characterize it as a crisis—and I agree that it is a crisis—but can we really say that 11 people in a small community attempting to commit suicide is a crisis when, for the past year and a half, we’ve been saying that suicide is a Charter right and our own elected leaders have put out a report saying that it should not be denied to those who are minors or mentally ill?

It’s odd that in the same newspaper we have one article demonizing a physician or hospital who, because of sincerely held religious beliefs will not provide assistance in suicide and in doing so, is “violating” someone else’s rights or imposing their religious beliefs on someone else, while on the next page we identify the recent events in Attawapiskat a tragedy or a crisis and call on the federal government to address the concern. But isn’t this simply the positive manifestation of those 11 people’s Charter right to end their lives on their own terms? Logically, that’s how it would have to be characterized, but instinctively we know that such a position is wrong. Why? Because we know that as humans, we value life. We, naturally, want to live and the desire to end life goes against that nature.

There are reports today about a position for a mental health counsellor being vacant in Attawapiskat. Some suggest this vacancy is to blame for the crisis. But according to the Special Committee’s report, those with mental illness ought not be denied the “right” to end their lives on their terms so… what do we do with that?

This is the bed we’ve made by cutting ourselves loose from the moorings of a consistent standard that recognized we do not have the right to end life. A bed where the same act is both tragic and heroic. A bed where we consistently take inconsistent positions on matters which are literally of life and death.

Canada has gone from a place where all life was viewed as valuable and worth living to a place where life may or may not be worth living, depending on the whims of public opinion. Suicide is deemed heroic for some and tragic for others. Canada has lost its coherence on the issues of life and death. The repercussions will be dire and irreversible.

Albertos Polizogopoulos is a Partner in a full-service law firm in Ottawa, Ontario. He regularly appears before courts and appellate courts including the Supreme Court of Canada to advocate for his clients’ rights to freedom of religion, freedom of expression and freedom of conscience. He also frequently appears in media interviews and on panels to discuss constitutional law. @CharterLaw