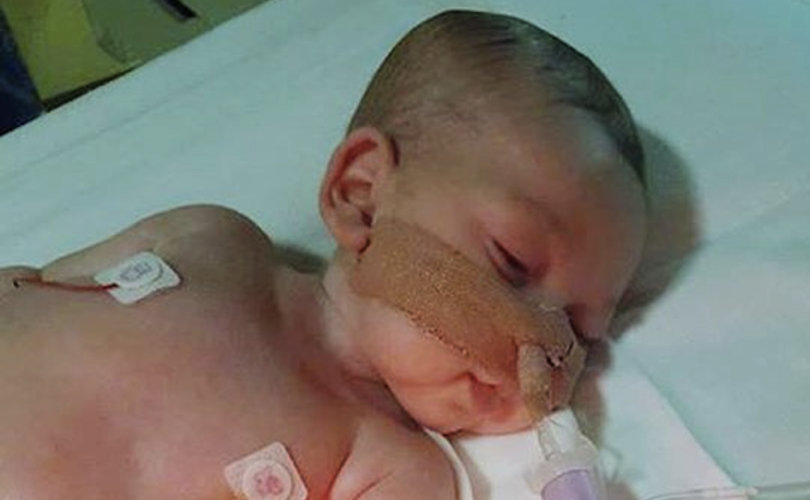 June 30, 2017 (Catholic Culture) — Charlie Gard is going to die. His death will be a tragedy, like the death of any young child. He and his parents deserve our prayerful sympathy.

But there’s more to this story, and it’s doubly tragic that neither the bishops’ conference of England and Wales nor the Pontifical Academy for Life noticed. Charlie Gard will die at the hands of the state.

The injustice here is not that Charlie will be (maybe already has been) taken off his life-support system. The decision to turn off a ventilator is always painful, but sometimes justified.

The injustice is that Charlie will die when the hospital administration wants, and where the hospital administration wants. His parents have been deprived of their right to supervise his case. They could not take him the U.S. for experimental treatment. They could not take him home, to die in peace. As one of our readers observed, Charlie was essentially kidnapped, so that the authorities would be sure that he died on schedule.

Two tepid statements, from the local bishops’ conference and from the Vatican, might have been appropriate if the discussion had centered on the decision to turn off the ventilator. But they missed the essential point of the controversy entirely. The state — the hospital, the courts — had seized the power to preside over a child’s death, regardless of the parents’ wishes. Sadly, the Catholic hierarchy did not protest.