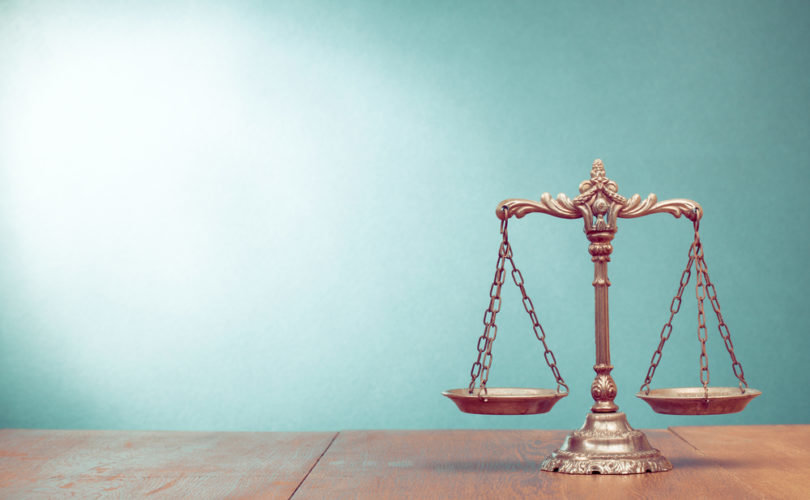 On 1 November, Brittany Maynard,  a 29 year old woman with terminal brain cancer, committed suicide in Oregon State with the assistance of a physician (and, presumably, a pharmacist), who provided the lethal medication she consumed.  Assisted suicide is legal in Oregon; that is why Maynard moved to the state.  In the weeks leading up to her death she had become a celebrity because of her public advocacy of assisted suicide, augmented by a kind of “countdown” to the date she had chosen to die. [NBC News]

It is not surprising that the announcement that she had killed herself as planned was followed by an outburst of judgementalism and moralising.

Prominent bioethicist Arthur Caplan stated, “did nothing immoral when she took a lethal dose of pills.”  He dismisses the view that “only God should decide when we die” because he finds that inconsistent with the existence of free choice, adding, “To see God as having to work through respirators, kidney dialysis and heart-lung machines to decide when you will die is to trivialize the divine.” [Brittany Maynard's Death Was an Ethical Choice]

Chuck Currie, a minister of the United Church of Christ in Oregon, also insisted that Maynard had “made a moral choice.”  He described committing suicide under the terms of the Oregon law as taking “medically appropriate steps to make that death as painless and dignified as possible” – an appropriate exercise of “moral agency.”  Like Caplan, his theological views about the nature of God inform his approach to the issue. [Brittany Maynard Made A Moral Choice]

Writing in the New York Post, Andrea Peyser did not explicitly address either moral or theological questions, but implicit in her headline and awestruck praise for Maynard’s suicide was the premise that the young woman had done a “brave” and good thing. [We should applaud terminally ill woman's choice to die]

In contrast, the head of the Catholic Church’s Pontifical Academy for Life in Rome, Monsignor Ignacio Carrasco de Paula, said that Maynard’s killing herself was a  “reprehensible” act that “in and of itself should be condemned,” though he stressed that he was speaking of the act of suicide itself, not Maynard’s moral culpability. [Daily News]

Those who condemn “judgementalism” and “moralising” ought to be offended by all of these commentators, because all of them –  Caplan, Currie, Peyser and de Paula – have expressed moral or ethical judgements.  To condemn suicide as “reprehensible” is surely to make a moral or ethical judgement, but moral judgement is equally involved in a declaration that suicide is a “moral” or “ethical” choice that should be applauded.

Health care workers who refuse to participate in some procedures for reasons of conscience or religion are often accused of being “judgemental” or of “moralising.”  In fact, as the preceding examples illustrate, their accusers are not infrequently just as “judgemental” and “moralistic.”   Such differences of opinion are not between moral or religious believers and unbelievers, but between people who believe in different moral absolutes.

This was one of the points made by Father Raymond De Souza during an interview about assisted suicide on CBC Radio’s Cross Country Checkup.  Interviewer Rex Murphy asked him if he thought that  “the idea of any absolute . . . even on the most difficult of questions of life and death . . . are no longer sufficient . . . for the modern world.”  Fr. De Souza’s response:

It’s a shift, Rex, I would say from one set of absolutes to the other.  And the absolute would be the absolute goodness of life, in one case, to assertion of personal autonomy, which is becoming an absolute assertion. And in fact in some of the arguments that have gone before the court, while acknowledging potential difficulties and philosophical objections, the right to personal autonomy trumps everything else.  So, in a certain sense, I wouldn’t say we are moving away from absolutes, but shifting from one set of absolutes to the other . . . [34:21- 35:24]

Reprinted with permission from The Protection of Conscience Project.