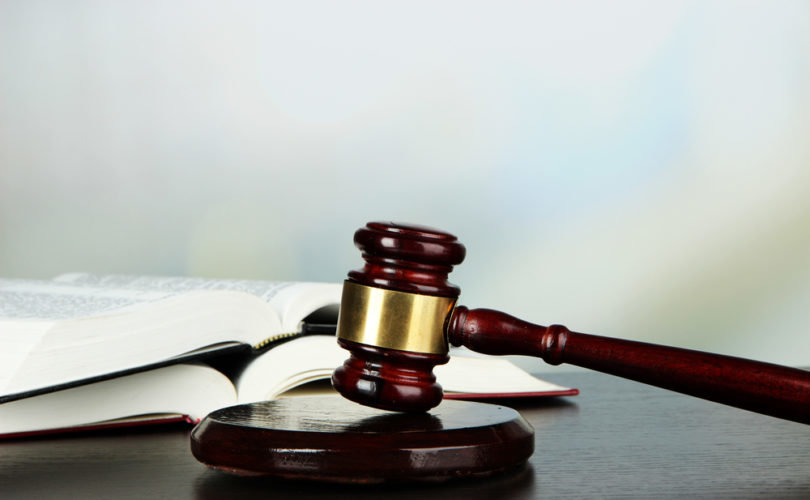 September 15, 2015 (NationalRighttoLifeNews) — On a 4-3 vote the Kansas Supreme Court has deferred examining whether the Kansas state constitution contains a right to abortion, as “discovered” in June by a lone district court judge.

On August 30, without explanation, the state Supreme Court rejected the AG.’s request to intervene sooner rather than later. The Supreme Court should have complied with the request to take up this incredibly important question now. Gratefully, the appellate court has promised an expedited timeline for their consideration.

What is happening in Kansas is representative of the attempt by national pro-abortion legal interests to persuade state courts to “discover” in state constitutions a previously undetected right to abortion. This is their Plan B in light of the erosion of support for abortion and the passage of hundreds of protective state laws.

As the public has become more pro-life, states have gained more leverage in placing reasonable limits on abortion and in the process accruing legal footholds to overturn Roe v. Wade

In response, abortion strategy has been to attempt to use the courts to get “mini” Roe rulings in the states by filing legal challenges to state pro-life laws that include claims that there is a state constitutional basis for abortion.

It worked in Tennessee. In 2000 the Tennessee Supreme Court found, “A woman’s right to terminate her pregnancy is a vital part of the right to privacy guaranteed by the Tennessee Constitution.”

That eliminated commonsense pro-life legislation already on the books and made passage of further laws problematic. It took tremendous efforts to eventually mount the successful ballot initiative that overruled that overreach.

In April, Kansas passed the Unborn Child Protection from Dismemberment Abortion Act, a first-in-the-nation law to ban the barbaric method of ripping apart living unborn children until they bleed to death. The Act poses a huge threat to abortion interests, both financially and legally.

Its legal brief included claims about an as-yet-unacknowledged state right to abortion, as had other suits Hodes & Nauser/CRR have filed against Kansas pro-life laws.

The lawsuit went to Judge Hendricks, who issued a temporary injunction June 25 Hendricks so thoroughly agreed with abortionists’ legal claims that he allowed the CRR to write his injunction ruling—a very rare occurrence.

The citizens of the very pro-life state of Kansas woke up one morning to read that –unbeknownst to them, much less the authors of the state constitution– a legal right to abortion, separate and distinct from the one issued in Roe, has existed all along!

The office of state Attorney General Derrick Schmidt immediately filed to appeal Hendricks’ injunction and bold pronouncements. The AG’s office has continually asserted that the notion that our 1859 state constitution protects abortion “is a fantasy.”

Soon after, the office filed a motion to move the appeal straight to the state Supreme Court, due to the gravity of the effects on Kansas law.