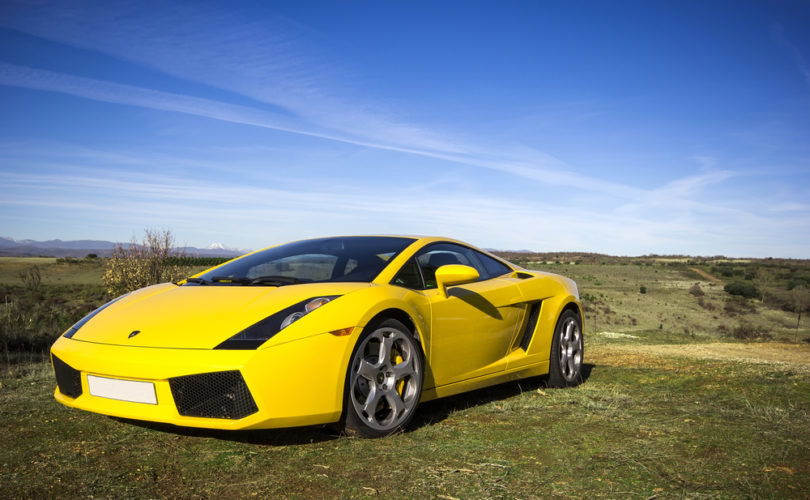 July 21, 2015 (PregnancyHelpNews) — Now is as good a time as any to mention a factoid about the average salary for a Planned Parenthood regional CEO: just a cut below $200,000.

In other words, about one Lamborghini a year. And that’s before you consider the bonus potential of wheeling and dealing with aborted baby parts distributors.

Yessir, the sky’s the limit when you sign on to work for America’s most profitable non-profit—experts at exploiting existing revenue streams like taxpayer dollars and paid baby dismemberment, and veritable creative geniuses when it comes to pioneering innovative business lines like the resale of livers, kidneys and lungs.

Of course, climbing Big Abortion’s corporate ladder does have its downside.

For instance, you might need to crank up the music in your posh ride to drown out the voices in your head that call you a grave robber, or compare you to Dr. Frankenstein’s lab assistant.

Plus, business can get a little slow when you’ve only got 800 abortions per year at the “much smaller affiliate” of Planned Parenthood you might find yourself overseeing.

At that rate, it can almost feel like you’re not making a big enough contribution to the 327,166 abortions per year your parent company is “performing”—always a strange verb to use, since there’s generally no applause to follow the monetized snuffing out of a life.

Again, these thoughts can be drowned out pretty simply by the turning of a dial and the roar of your 641 horsepower machine—brought to you every year thanks to the American taxpayer, women overwhelmed by the shock of an unexpected pregnancy, and the retail of various body parts of aborted babies.

Let’s be fair, Planned Parenthood’s Medical Director’s Council President Dr. Mary Gatter was clearly joking when she said she wanted a Lamborghini in today’s video, released by The Center for Medical Progress.

It was tongue-in-cheek, and we need not take it out of context or blow it out of proportion. To do so would be dishonest and deceptive, and we need to remember that it’s Big Abortion—specifically Planned Parenthood—alone who has something to hide.

But, as the wheels continue to fall off Planned Parenthood’s hearse, let’s not miss the truth the latest evidence puts on a platter for us: Abortion is a profit game. Always has been. Always will be.

Which raises an interesting contrast. Every single day, while “doctors”—again, I’m searching for a better noun here—all across the United States are putting our hard-earned tax dollars to work by preying on roughly 3,500 desperate women, robbing these moms of motherhood and aborting their innocent children, there’s an alternative army of healers at work.

The 2,500 healers who make up this group bring home an average of $43,144 per year, and run their organizations on an annual budget the size of 3/4 of the cost of a Lamborghini. Like the highly paid practitioners and facilitators of abortion, this group wakes up every morning with a singular goal in mind.

It so happens that those who belong to this group have the same client in mind as their counterparts at Planned Parenthood: a woman facing an unexpected pregnancy.

It’s just that there’s a major difference between these two opposing schools of thought: You might even call it a life and death difference.

Who is this alternative force? It’s the leaders of a counter-movement that is responsible for reaching and rescuing over 3,000 lives every week from the violence of abortion.

It’s the leaders of the pregnancy help community, which traces its roots to the pre-Roe days of the late 1960s, when abortion on-demand became legalized in Colorado, California, and New York.

Seeing the need for a woman faced with an unexpected pregnancy to be surrounded by loving and compassionate support, fully equipped to make the healthiest decision for everyone involved, people began opening their homes, their lives, and their pocketbooks to see that every mother felt loved and supported during her pregnancy.

On their own dime, these life-minded individuals began to organize themselves in the early 1970s, when a doctor named John Hillabrand partnered with a Holocaust survivor named Lore Maier to form what would come to be known as Heartbeat International—now the largest, most expansive network of pregnancy help centers, medical clinics, maternity homes and non-profit adoption agencies.

Unlike highly profitable abortion businesses, pregnancy help organizations keep their lights on by raising their own money with local fundraisers like crab feeds and wedding dress resale shops—which offers a mind-blowing contrast to what Planned Parenthood is in the business of reselling.

The people who run these organizations actually believe that every life has inestimable value—like, wait for it, more value than a Lamborghini.

From start to finish, the motivation of the pregnancy help community’s pioneers, its 24-7 pregnancy helpline, Option Line, and all the way down to the smallest pregnancy center in Podunk, U.S.A., is a simple one: to reach and rescue as many lives as possible.

That kind of thinking won’t get you a Lamborghini, but, as the old saying goes, “The benefits are out of this world.”