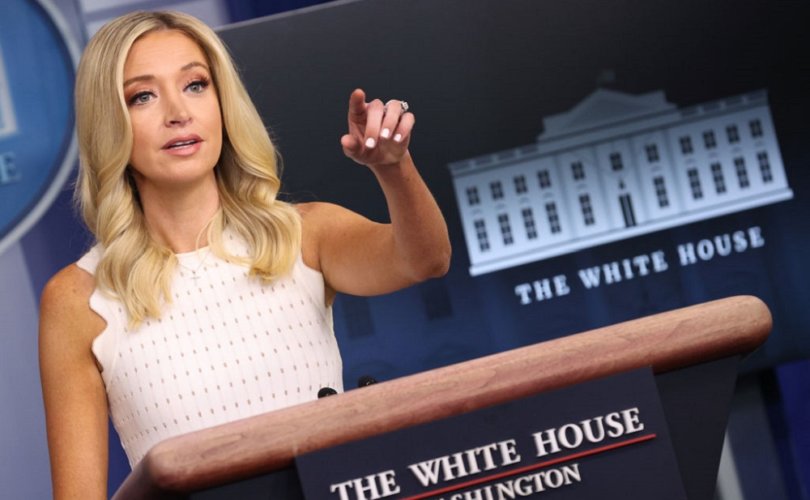 July 20, 2020 (American Thinker) — The last few months have represented a microcosm of just how destructive the mainstream media and their accomplices in the Democratic Party are. Their masks may cover their faces when they are seen in public, but their veils have been fully ripped off. Make no mistake: the media are just as conniving, cynical, and nefarious as ever, but now they do not even pretend to care about journalistic standards of objectivity, integrity, professionalism, or the well-being of this country. They have been playing the American people for suckers and underestimating our intelligence for years. Now they truly believe we are blithering idiots, and just as naïve as they always thought we were.

Read the Washington Post or the New York Times, turn on CNN or MSNBC on any given day over the last few months, and all you will find is old-fashioned yellow journalism and nonstop hatred of all things pertaining to President Donald Trump, as so called “objective reporters” attempt to sway the 2020 election in Joe Biden's favor. Watch a White House press briefing and listen to “reporters” interrupt, rant, and rave as they ask Trump and his press secretary Kayleigh McEnany nonsensical questions such as “How many deaths are acceptable“; “Does President Trump believe that it was a good thing that the South lost the Civil War?“; “You've said many times that the U.S. is doing far better than any other country. When it comes to testing … why is this a global competition to you, if every day Americans are still losing their lives?“; “Is it possible that your impulse to put a positive spin on things may be giving Americans a false sense of hope?“

Tune in to the post–press briefing coverage, or post-truth coverage (whichever you prefer), as Trump is portrayed as an unhinged lunatic melting down in front of us. No matter that he is forced to respond to one hostile and imbecilic question after another. Please forgive the CNN and MSNBC anchors for their regular demonizing and chiding of the president. Their reporters are brave patriots and impartial jurors simply doing their jobs, calling it as they see it. That's what they keep telling us, anyway. We are simply not intelligent enough to understand why Trump might not always exude an inner Zen-like demeanor, as reporters repeatedly refer to him as racist and xenophobic and accuse him of causing death on the country, all in one press conference.

Watch as MSNBC in true Orwellian fashion cuts away from a live press briefing, while CNN calls it propaganda as Trump plays a video of news anchors in their own words downplaying the severity of the virus in January and February, even as he issued the travel ban on China. Listen to the media and the Democrat leaders blame the Trump administration's response to the virus, even as Democrat governors Gavin Newsom, Andrew Cuomo, and Phil Murphy praised his administration and the federal government's unprecedented response to the virus, in setting up mobile testing sites and distributing PPE, including thousands of ventilators, respirators, gowns, masks, naval ships, and building field hospitals for patients across all fifty states and territories. Watch as the media blame Republican governors for an increase in positive COVID-19 cases in states such as Florida, Texas, Arizona, and Georgia, even as they praise Democrat governors for their handling of the virus in states with the most coronavirus deaths including New York, New Jersey, Massachusetts, Illinois, California, Pennsylvania, Michigan, and Connecticut.

Listen to the media fawn over a rare Biden speech, as he reads from a teleprompter and rewrites his own history on the virus: “Donald Trump failed us. Month after month, as many of us urged him to step up and do his job, he failed us. Just look at the record. In January, I, along with others, sounded the alarm of the coronavirus outbreak.” No matter that on the very day in January when Trump issued the travel ban from China, Biden criticized the president for doing so and said, “In moments like this, this is where the credibility of a president is most needed[.] … This is no time for Donald Trump's record of hysterical xenophobia, and fear-mongering.”

Read the Times portraying Trump's Mount Rushmore speech (one in which he honored our founding fathers) as racially divisive and scorning his supporters for attending the rally without social distancing, “a packed crowd of sign-waving supporters, few of whom wore masks.” Just one day earlier, the Times published an article, “Black Lives Matter May Be the Largest Movement in U.S. History.” The article asserted, “The recent Black Lives Matter protests peaked on June 6, when half a million people turned out in nearly 550 places across the United States.” In other words, highlight the strength of the Black Lives Matter movement, while also failing to make any mention of the supposed catastrophic effects of gathering in large crowds, during a health pandemic, that the media keep insisting is heading in the wrong direction.

Watch as Trump is chided for wanting to reopen schools so that middle- and lower-income parents can return to work and earn a living for their families without also having to look after their children. Listen to the backlash the president's education secretary receives as she raises the mental health issue of keeping children home or suggests that falling farther behind grade-level subjects in math, science, English, and history could have severe long-term consequences.

The media are openly rooting for a surge in coronavirus cases, cheering for violence and racial division in our streets, praying for a slow economic recovery, and demanding that children stay home from school because they are hoping it will hurt Trump at the polls. The veils have come off for the mainstream media. On November 3, the veils will also come off for the American voters.

David Keltz is a speechwriter in the Executive Branch and the author of Media Bias in the Trump Presidency and the Extinction of the Conservative Millennial. He was a former White House intern in the Office of the Vice President.