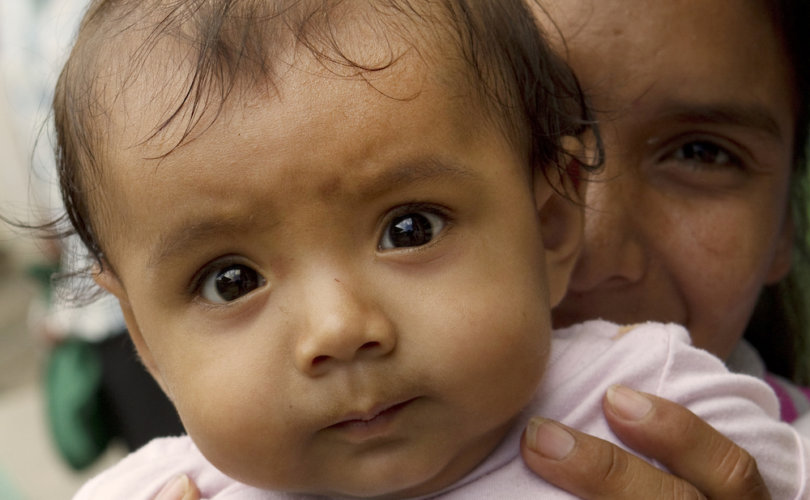 August 24, 2017 (LifeSiteNews) — Ten years after the elimination in 2006 of an allowance for “therapeutic abortion,” Nicaragua has dramatically decreased its maternal mortality rates. The decrease proved false those prophesies the pro-abortion activists made that “thousands of women would die from the criminalization of abortion.”

Nicaragua also successfully achieved its millennium development goals thanks to a model of comprehensive health for pregnant women launched by the government. And in 2011 Nicaragua was also rewarded the World Health Organization's “America Prize” for reducing maternal deaths.

It was no surprise that the decision to protect all life garnered energetic protest of the international pro-abortion powers, which immediately began threatening to remove economic aid. Many donor countries closed their embassies and external cooperation agencies in Nicaragua because they considered what was done a setback for “women's rights.” Among them were Finland, Denmark, Sweden, and the Netherlands.

But even with the stellar drop in maternal mortality, the so-called defenders of women’s rights are not pleased. A bill called “Special law for interrupting pregnancy for health reasons” has been introduced before the Congress and advanced by the “Promoter Committee.” This committee is supported by IPAS (International Project Assistance Services), which manufactures and markets hand-held suctioning devices for abortions.

They use the slogan “Las Queremos Vivas” (“We want them alive”). The initiative was rejected by Congress, but the committee and other groups have stated that they will continue to insist until it is approved.

But Nicaraguans know that pro-abortion campaigns funded by powerful countries and agencies are permanent and sustained. The New World Order puppeteers consider poverty a destabilizing factor. They move powerful nations to establish policies that, instead of eliminating poverty through education and health, will eliminate the poor. Let's not get caught in that trap. Let's not go back to the past.