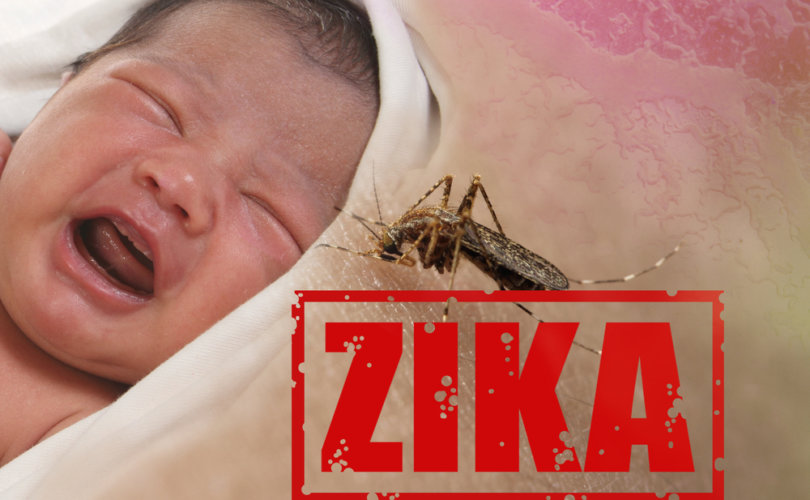 May 18, 2016 (ALL) — Recently the Culture of Life Studies Program launched a Facebook page dedicated to promoting its soon-to-be-released video series entitled Who Was the Real Margaret Sanger? The 3-part video series details, in a manner designed to enlighten and educate high school students, where Sanger came from, what propelled her forward in her misguided efforts, and how it came to be that eugenics was the foundation of her propaganda campaign.

Attorney Rebecca Messall writes about Sanger and the eugenics movement regularly. In a 2010 article, she stated: “Margaret Sanger belonged to an organization called the American Eugenics Society, organized in the early 1900s. Members from the American Eugenics Society actually formed Sanger's original group whose name was changed to Planned Parenthood, but even the latter's first three presidents were officers or members in the AES, including Alan Guttmacher. Sanger is listed as a member in 1956 under her then-married name, Mrs. Noah Slee.” One of the reasons the history of Sanger’s involvement in eugenics is so relevant today is because of the manner in which Planned Parenthood has chosen to use the tragic circumstances that surround the Zika virus to market its deadly eugenic message.

An Associated Press headline a few days ago tells the story. Entitled “When Zika Hits, a Push for Contraception and Abortion?” this article digs deep into what the writers clearly believe is the answer for any pregnant woman exposed to the virus: abortion. The article opines about American women who are pregnant and who were possibly exposed to the virus, saying, “Fearful they might bear children who suffer from brain-damaging birth defects caused by Zika, more women are expected to look for ways to prevent or end pregnancies.”

Looking forward to aborting more babies, are we?

Sanger’s Planned Parenthood takes a similar view, anticipating the virus and its complications as working handily into contributing to its bottom line. If this sounds crass, think about what the organization is saying on the international stage right now. Dee Redwine, Latin America regional director of Planned Parenthood Global, said, “Governments cannot, on the one hand, discourage pregnancy, while at the same time limiting their commitments to and funding for family planning and access to safe and legal abortion.” Micaiah Bilger reports that “in [a] eugenic-like push, abortion activists argue that South American countries should legalize abortion so that women infected with the virus can abort unborn babies who may have the disorder.” Furthermore, on the specific topic of Planned Parenthood’s position, we read that “International Planned Parenthood Federation could very well be using American tax dollars to push its deadly, discriminatory agenda in South America. The group began receiving funding from the U.S. after President Barack Obama overturned the Mexico City Policy, which prohibits tax dollars from funding abortion overseas. The United Nations, which receives U.S. taxpayer money, also gives the abortion group money.”

In addition, Planned Parenthood’s media office is peddling the notion that “Robust investments in public health, including access to family planning, safe abortion, and maternal health services, will help ensure that women, men, and young people in some of the world’s most neglected areas have access to the health care they need to fight back against the Zika virus and control their bodies and their futures.”

Killing babies before birth is not health care unless the sales group for the act is Sanger’s pride and joy, Planned Parenthood.

This is an example of eugenics at its best. Instead of promoting funding for clinical research trials on an effective ethical vaccine to protect women, men, and children from this tragic virus, Planned Parenthood prefers to use the moment for its own abortion-related purposes.

In the tradition of Margaret Sanger, Planned Parenthood promotes elimination of the children of the poor using the excuse that maybe a preborn baby could be affected by the Zika virus and develop a problem. Or, we could say, the preborn baby is better off dead!

Forget about encouraging that expectant mother to trust in almighty God and affirm her child’s right to love and life by choosing to carry her baby to term.

Margaret Sanger would be proud!