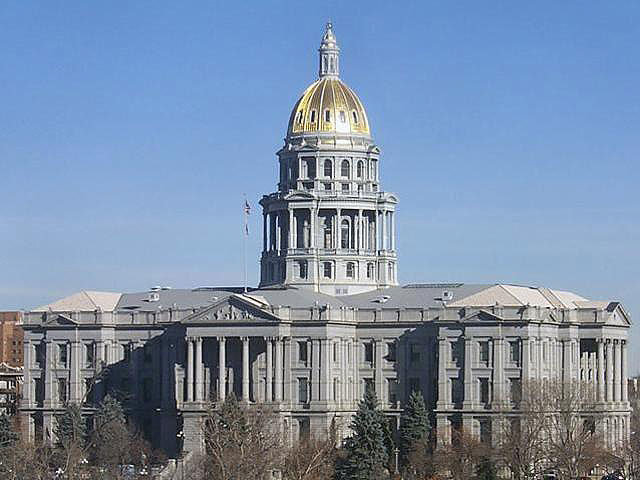 April 18, 2017 (MassResistance) — A bill that would deny needed therapy for children who were sexually molested or had unwanted homosexual or transgender psychological issues was derailed in the Colorado Legislature — after MassResistance Colorado and other groups gave strong, hard-hitting pro-family testimony.

The failed Colorado bill, H17-1156, is part of a big push by the radical LGBT lobby in state legislatures across the country.

The bill would have denied parents the right to seek licensed therapists to help their children deal with unwanted homosexual and transgender issues. But it would have allowed children to receive therapy that would provide “acceptance and support” for such behaviors. It would also allow therapy to assist a child “undergoing gender transition.” (Text of bill.)

The bill had already passed the Colorado House of Representatives by 38-26 on March 7, 2017. It had been sent to the Senate’s State, Veterans, & Military Affairs Committee before going to the Senate Floor. On March 22, 2017, the Committee conducted a public hearing on the bill, to be followed by a vote on it by the Committee members.

At the hearing, dozens of seasoned LGBT activists filled the hearing room and signed up to testify. It included the usual anger, emotion, misinformation, junk science and hysteria against the very idea of allowing children help in dealing with these issues. Parents were portrayed as unqualified to decide for their own children because they might be “heterosexist” or “heteronormative” – or just plain “bigoted” and ignorant. All kinds of bizarre and unproven stories about how so-called “conversion therapy” causes suicide and depression were offered as fact.

However, a handful of unflinching pro-family people from MassResistance Colorado, Colorado Family Action, and other groups, came and stepped up to the plate and told the truth. They talked about how schools (in concert with radical groups) are making horrible pornography available to kids to help make them addicted to these thoughts. The pro-family testimony exposed the agenda of the LGBT movement, which aims to take away parents’ constitutional rights to help their own children. One woman testified about her own experience being sexually molested as a 6-year-old, and how devastating it would be not to have professional help dealing with the terrible feelings and desires that came from that.

Listen to some of the pro-family testimony! The Colorado Legislature posts audio files of public hearing testimony.

When the testimony ended, the Committed voted 3-2 to “Postpone Indefinitely” – effectively killing the bill for this Legislative session! The truth had come through! The large contingent of LGBT activists were not pleased.

But this shows how necessary it is for pro-family activists not only to show up, but to be fearless and fight hard!