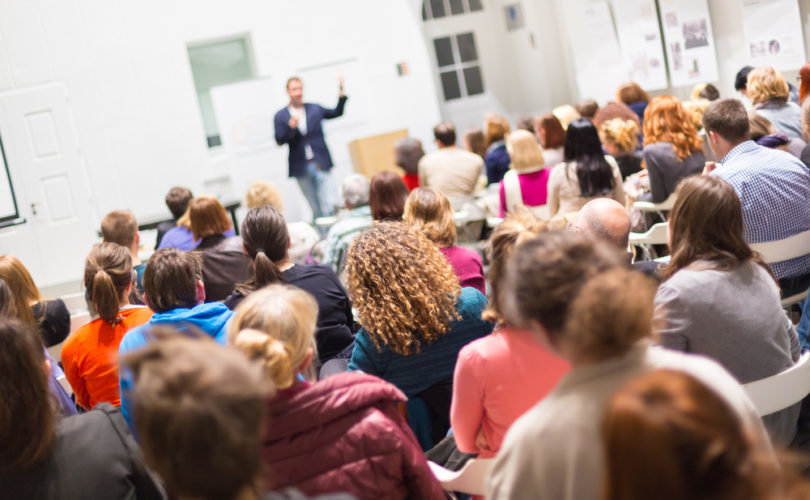 April 24, 2015 (CrisisMagazine.com) — We have won the argument over marriage. We have won 34 statewide elections where traditional marriage was on the ballot. We did this even though the polls showed us losing most of them, perhaps all of them, prior to the vote. We won even in liberal states like California. We won even during Democratic primaries like Missouri. Our opponents persuaded the people in a measly three states to vote with them on faux marriage. We have won the debate, at least for now.

We have largely won on religious freedom also. Religious freedom is the law of the land federally and in 32 states. A look at recent polls shows that even on this seemingly divisive issue, we have still convinced a majority of Americans that the Christian baker should not be forced to serve a faux marriage that violates his religious freedom.

Yet, our votes are overturned by a combination of black-robed elites, craven corporations who have turned on their customers, the mainstream media, and cowardly GOP politicians.

We are about to have faux marriage imposed upon us by what Judge Bork called “The Olympians.” Though we have done everything we were supposed to do in a democratic republic, though we went to Public Square and convinced our fellow citizens, though we have done all this still we are on the cusp of losing not just marriage but religious freedom.

Richard Viguerie knows something—I won’t say better because it’s not—different. He knows how to move men not simply to change their minds, because he doesn’t try to do that. Rather, he moves the already decided to act.

Richard Viguerie is one of the giants of the conservative political movement. He stands with William F. Buckley and Phyllis Schlafly and Paul Weyrich and any great political leader you could name from the past 50 years. You may not know his name. Though still quite active, he is in the late autumn of his years.

What direct mail guys know is that people will not act unless there is an emergency that has made them angry or fearful. Nothing else works. Some who have to sign direct mail letters cringe at the language. I have. In direct mail, though, you must ring the fire bell and I have never known a time when the fire bell needs ringing more than now.

Everyone, friend or foe, is in awe of Sherif Girgis. Working on a PhD in philosophy from Princeton and a law degree from Yale at the same time, his friend Ryan Anderson said he is the finest mind of his generation. He recently said, “I know ethics can be hard; I like my disputations subtle and careful. I fairly dread confrontation and take no great joy in hot debate. But we also need to hear the truth in the plainest terms.”

Without a doubt there are places where this kind of argumentation is desperately needed. Girgis, quite bravely and with great danger to his academic future, debates professors in Ivy League schools about man-woman marriage. And he beats them regularly not only with his arguments but with his manner. Professors with lifetime tenure are not nearly so brave as Girgis. And one hopes he is a vanguard that will restore higher education from the Visigoths.

Except in some academic settings, though, I don’t believe this is the time for “subtle and careful disputations.” Now is more the time for hot debate. Now is the time for Richard Viguerie and his tribe, those who can move the convinced into the streets, into the glass boxes on Park Avenue to pound on the doors of CEOs, into the state houses and into Congress, to pound on those doors, too. Time to let the elites know the proletarians are not happy.

So many of our arguments are now taken from experts; our experts, good experts. Who can’t cite the latest social science data that Brad Wilcox of the University of Virginia or Patrick Fagan of Family Research Council have drawn from some national survey? Who hasn’t become conversant in the criteria for an academically rigorous study? Well, everyone inside the Washington DC policy bubble can. But can others? And do these studies convince, especially when each of our studies is met with ten from the other side?

Some will mistakenly think I want Sherif Girgis or Brad Wilcox to give up their academic lives or for Ryan Anderson to give up his job at Heritage for the hustings of activism. Nothing could be further from the truth. I want them and their allies to increase exponentially. Who would have preferred that St. Thomas Aquinas become an activist? Only Satan. But the question is this: Will the people, who are already on our side, march for fine distinctions? Will they march for “subtle and careful disputations?” Will they march for the natural law?

These arguments must continue and not just in academic settings, but also on television and in the public square. Ryan Anderson said in the Washington Post this week, “I count it as a success if I can at least get someone to say, ‘I disagree with you, but I don’t think you are crazy or full of animus. I think you’re wrong, but I understand why you believe what you believe.’” This is really terrific, most especially in the important settings where he debates, and such victories have contributed greatly to our advances so far, but it is a far cry from getting our side to march, which is where I think we are now.

We need generals who will lead us using the language that will move us from agreement to conviction and—more important now than ever—to action.

Who are the generals? What is the language? These are the questions.