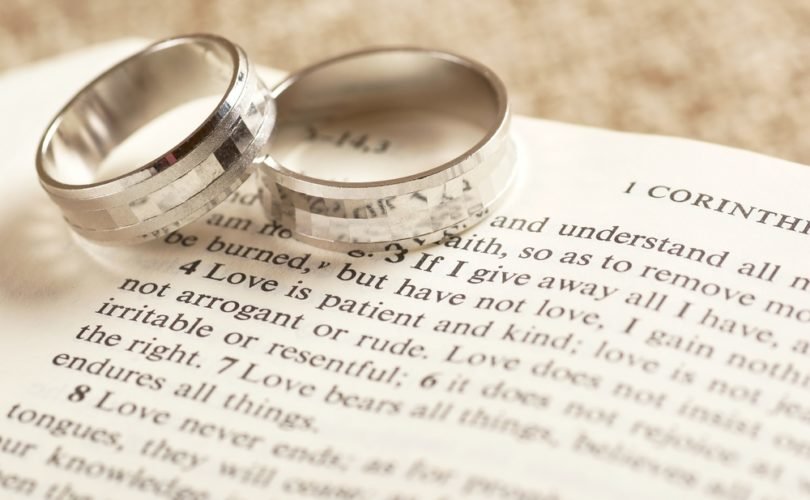 July 23, 2015 (HLI) — On June 12, two weeks before the US Supreme Court redefined marriage, Mexico’s Supreme Court issued a jurisprudential analysis finding that the articles in the state constitutions in the country that define marriage as between one man and one woman were unconstitutional. The highest court in Mexico stated that the requirements for marriage cannot exclude “sexual preferences.” The court added that procreation cannot be considered an essential component of marriage, while giving a tacit approval to “diverse families” by stating that marriage is basically about the formation of a family, from which a union between persons of the same sex should not be excluded.

Five days later, Cardinal Juan Sandoval, Archbishop Emeritus of the Archdiocese of Guadalajara, used his weekly address to discuss the recent Supreme Court of Mexico pronouncement, which he titled “On the truth about marriage.” Cardinal Sandoval asserted that marriage is based on human nature and biblical revelation, adding that “Anything else is a deviation.” Cardinal Sandoval continued:

I ask myself, where is this pressure on the Supreme Court coming from, to go against morality and thereby destroy an entire nation? The problem is that there are international organizations that conform to a new world order that seeks to destroy the family, the Catholic Church, and national sovereignty, which are seen as ‘nuisances.’ One of the ways to do this is by perverting the concept of the family by declaring that marriage can mean the union between persons of the same sex, and this very lamentable.

Cardinal Sandoval exhorted Catholic clergy to speak out and encourage the laity to take proper action against the anti-life and anti-family agenda. He added that the Holy See Apostolic Synod on the Family in October 2015 will uphold the Sacred Scripture definition about the family, “since there can be no other position” on these matters. Cardinal Sandoval explained that marriage and family are holy institutions created by God and that all else constitutes an aberration and aggression and must be rejected as unacceptable by Catholics. He ended his message with “Please pray for Mexico.”

On June 25, twelve homosexual rights organizations in the state of Jalisco in Mexico filed a criminal complaint against Cardinal Sandoval for his video message, claiming that his statements constituted an act of discrimination and incitement to violence, and demanding that he accept the rule of law in the country. Carlos Becerra of Diverse Unions, one of the twelve organizations, added: “We are taking this legal route in defense of human rights, so as to set a precedent.”

Cardinal Sandoval has seen this coming, of course. On May 20 he participated in a major exorcism over the entire country of Mexico, with Archbishop Jesús Cabrero of the Archdiocese of San Luis Potosí in Mexico and exorcist Father José Fortea of Spain. Archbishop Cabrero explained that exorcisms can be used in cases such as abortion and divorce, because these are “laws that are inhuman, laws that go against human nature itself.” Cardinal Sandoval added that “it is important that people realize that we are living a grave situation in Mexico, which, besides the existence of human malice, the root can be traced to the demon, who is very connected to death, because he is a murderer since the beginning.”

In October 2014, Cardinal Sandoval participated in HLI’s Third Priests and Seminarians conference that was held in Guadalajara in Mexico, as the main celebrant at the closing Mass.

‘’Cardinal Juan Sandoval of Mexico has shown great courage in the field of battle between good and evil,” said Mario Rojas, regional director of Latin America for Human Life International. “No one questions that persons suffering from same sex attraction deserve our compassion and prayers so that they may find healing and strength. For the same reason that they possess dignity and deserve our respect, we cannot bow to the calls for same-sex marriage and adoption of minors because these are based in falsehood, and it is to no one’s benefit to embrace lies about who we are as persons made in the image of God.”

Reprinted with permission from HLI.