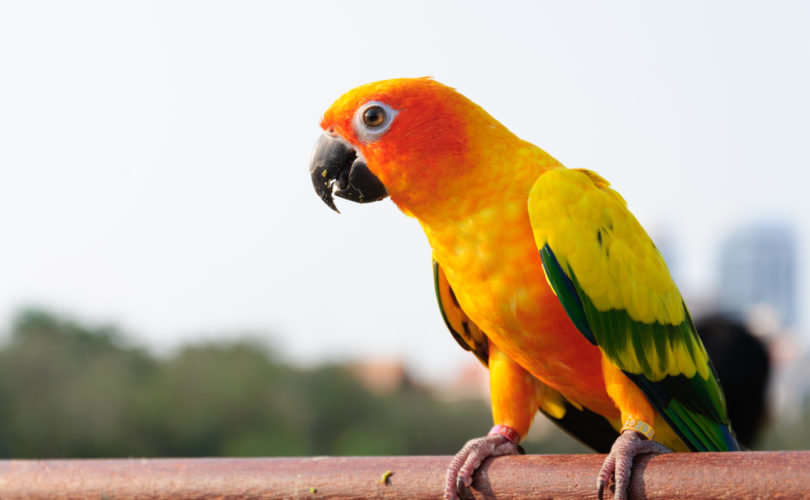 August 10, 2015 (UnmaskingChoice) — It’s official: Michael Coren has gone from parody to parrot. He now writes what everyone else writes, but several weeks later.

His newest offering in the Toronto Star takes aim directly at the No2Trudeau Campaign, a joint effort of the Canadian Centre for Bio-Ethical Reform and Campaign Life Coalition. After, one presumes, watching a stream of mainstream media coverage decrying the delivery of postcards with abortion victim photography as extreme, graphic, and insensitive to (living) children, Michael Coren chimed in to say all of the same things.

It’s slightly brazen, I think, for Mr. Coren to think that anyone would take anything he has to say on social issues seriously, considering that he no longer agrees with anything he used to say. The only constant with Coren is that if you remain consistent long enough, at some point, for some period of time, he will agree with you. Thus, he writes a column criticizing the pro-life movement (we are, according to him, flogging a dead horse rather than highlighting the presence of dead babies) in a newspaper he spent more than a decade mocking relentlessly as a left-wing rag.

In order to give his column some measure of credibility, he states that he has “known the anti-abortion movement at a fairly intimate level for 20 years and it’s obvious that a new, younger generation of activists is moving the cause in an even more militant direction.” He has been involved for quite some time—and as I mentioned in a previous column, has been quite infamous for his rather nasty behavior.

Without any evidence, Coren then states that “the way to reduce the number of abortions” are the following:

“Empower women.” This, of course, is as unspecific as it is unhelpful, and intentionally so. No one disagrees that women should be empowered. What he means, one can only presume, is that the physical destruction of their pre-born children by abortion should be legal on demand.

“Modern and thorough sex education.” As commentators across the board have pointed out, near universal sex education has only correlated to a rise in the rate of both abortions and STIs. For any reasonable person looking at the data, whatever you think of “modern” sex education, it is certainly not the answer to eliminating abortion.

“…and guarantee the universal availability of contraceptives.” This, too, has proven again and again not to be effective in lowering the abortion rate. If condoms were the answer to ending abortion, we would be well on our way already. In fact, all statistics show that huge numbers of abortions take place due to the failure of contraceptives. What must be changed is our society’s willingness to embrace those children who are conceived.

Coren, of course, knows all these things, as he used to get paid to say them. What’s insulting is that he obviously thinks his left-wing readers are not nearly so perceptive, and thus tosses out decades-old talking points and antiquated bumper-sticker slogans, secure in the belief that no one will ask him one or two follow-up questions. Like “How?” for example.

Coren then launches off into a critique of our “hypocrisy.” Again, I actually laughed out loud when I read that—not because someone was leveling that charge, but because the man doing it was Michael Coren, Chameleon For Hire. His examples are that Campaign Life Coalition is involved in the campaign against Kathleen Wynne’s new sex-ed curriculum—although, I note, for the past several years one of the most vocal critics of this curriculum was Michael Coren, whose loud denunciations are still available on YouTube. He then wants to know why we focused our campaign on Trudeau rather than Harper—ignoring the fact that we have, in fact, campaigned against Harper’s unwillingness to open the abortion debate extensively (I miss the days when journalists actually researched.) He even compares pictures of abortion victims to pictures of life-saving surgeries, an argument so tiresomely stupid that one can only sigh.

The point of Michael Coren’s column, at the end of the day, was to illustrate that we are “irrelevant” and “not mainstream.” Not mainstream, certainly. Irrelevant? Our team of over 50 young people have just completed one of the largest third-party campaigns on a social issue ever conducted, but I suppose only time will tell. But to both charges, I think that Coren already knows that for him, the writing is on the wall.