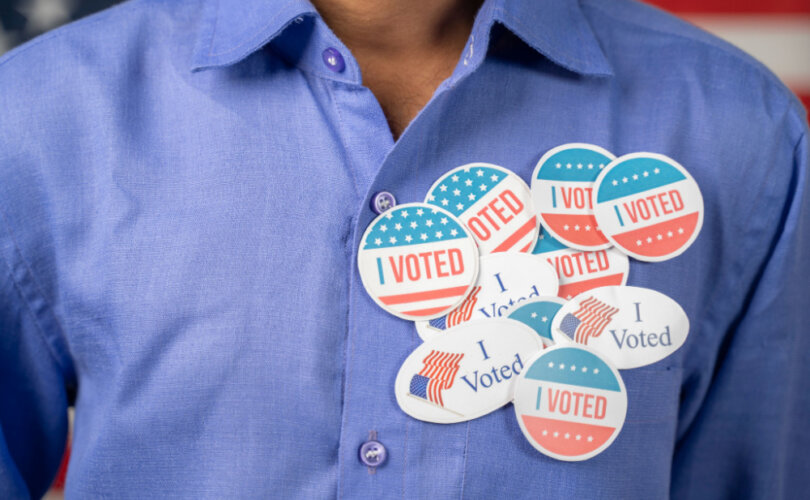 (World News Daily) — Democrats cheated in 2020, and they’re cheating again right now – and why wouldn’t they? It does not require a Ph.D. in Skinnerian Behaviorism to understand that: a) given that Democrats were rewarded handsomely for their cheating in 2020, and b) given that they suffered no punishment for their treachery, it follows that c) they cheated more in 2022 than in 2020, but this time they were two years more practiced at it.

Moreover, given that the most accurate polling predicted a huge Republican win, Democrats were fully aware they were facing a decisive defeat up and down the ballot. In such a case, is it really so paranoid to suspect they did not simply wait to be overcome – that they would not hesitate to deploy their proven skills at winning ballots instead of votes? Really?

Logic dictates they did not hesitate for one millisecond. Unless one believes Democratic leadership were somehow transfixed by ethical constraints in the interim, then a) given that they knew they would be crushed in 2022, and b) given that they possessed the skills to thwart that ignominy, it follows that c) of course they would cheat again, but now would have become so adept at it they would be capable of stealing the more tedious down-ballot races, in contradistinction to the singular race for president in 2020.

And while it is true the RNC deployed legal and logistical interventions as we approached November 8, they were, per usual, late to the party.

Instead, Republicans squandered the early months following November 3, 2020, and much of the time since, trivializing the bright and shiny fraud in the election, or actually disparaging those who were trying to investigate it.

What were they thinking? What were they waiting for? Republican leaders, such as Rusty Bowers, Doug Ducey, and Robin Voss, actually fought against investigations into the 2020 fraud. With Republicans such as these, who needs Democrats?

But it is even worse than this. How can it be that these Republicans were so blind as to not recognize that in searching for and finding fraud – and stopping it – they would inevitably reap huge rewards – turning many Blue States and Blue Seats from Blue to Red – and all at once? Could Republican leaders have been offered any prize more valuable than this – and one so inevitable?

Moreover, how can it be that these Republicans – who besmirched investigations – did not understand they were also cutting their own throats? That the more refined fraud of the 2022 elections might easily reach down into their own congressional and statehouse races?

Republican leaders, obviously, were and are being driven to their own destruction – and ours – by motivations remaining inscrutable, impervious to logic or common sense.

Unfortunately, there is no time remaining to us to continue further exploration of the reasons motivating these faithless leaders who betray us.

Our only option, now, is to defeat them utterly – and in every possible manner – without mercy, and to punish them beyond their defeat.

No more can we afford to have leaders who believe their treachery will remain unnoticed or that their betrayal can persist without consequence.

Brad Lyles, M.D., DFAPA, is a retired psychiatrist and activist. His writing has appeared in Canada Free Press and professional journals.