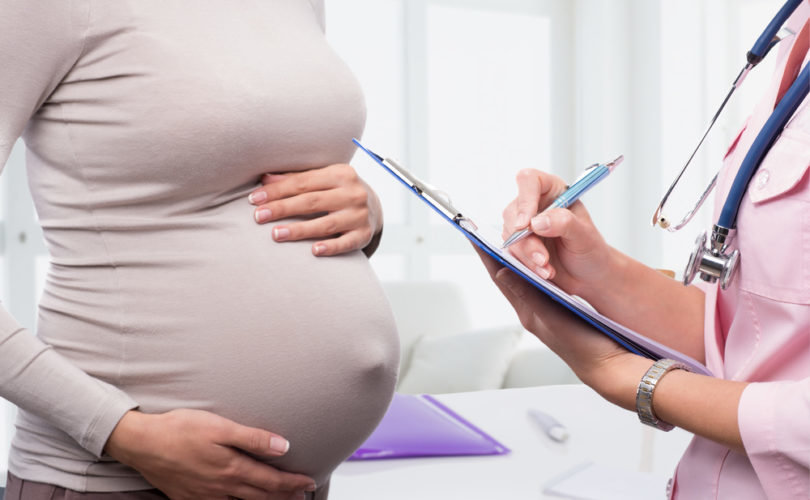 The adage goes that when it comes to social issues, the United States is at best a decade or two behind Europe. With its cathedrals collecting cobwebs, its laws enshrining all sorts of alternative sexual practices, and its widespread disregard for the sanctity of life, this once-devout home of Christendom could very well be a picture of America's future.

But not everyone in Europe accepts the new secular orthodoxy. Far from it. Many, like Mary Doogan and Concepta Wood, longtime midwives from Scotland, have deep reservations about what many consider standard procedure in their profession. I'm speaking, of course, about abortion.

As Labor Ward Coordinators at Southern General Hospital in Glasgow, Doogan and Wood were exempted from performing or assisting in abortions under the 1967 act that legalized the practice in the U.K.—or so they thought.

After changes in their hospital's maternity services made it likely that more abortions would come their way, these midwives took their reservations to court. Initially, they were told that as heads of their ward, the Abortion Act's exemption clauses didn't apply to them. Even if they refused to carry out the “procedures” personally, the health board ruled, they'd still have to delegate, support, and supervise other staff performing the abortions.

In essence, they were exempt from operating the vacuum aspiration hoses themselves, but their religious freedom ended there. The hospital could still require them, under this ruling, to manage the entire process of killing unborn children.

The decision was soon overturned by the Scottish Court of Appeal.

But sadly, the U.K. Supreme Court had other ideas. Reversing the lower court's ruling last month, the justices ruled that “the conscience clause does not cover” Doogan and Wood, limiting the U.K.'s conscience protection only to “direct participation in the treatment involved,” and not to “administrative and managerial tasks.”

Going still further, Justice Brenda Hale went on to require that all health-care professionals with objections to abortion refer their patients to someone willing to perform the procedure.

As Philippa Taylor at National Right to Life points out, it's a standard no British citizen would accept under any other circumstance. It's the very standard Britain and her allies rejected half a century ago when Nazi officials tried to claim innocence or ignorance because they didn't personally commit atrocities.

Any reasonable person will admit it makes little difference whether you're holding the knife or overseeing the person holding it. Involvement is involvement.

Unfortunately for pro-life doctors, nurses, and midwives in Britain, this ruling means that upper management is no longer a career option. As Madeleine Teahan at the Catholic Herald notes, it effectively creates an underclass of health-care providers consisting of those who can't, in good conscience, oversee or prescribe abortions.

In other words, it's viewpoint discrimination of the worst kind. And if the United States follows in the United Kingdom's footsteps as we did by legalizing abortion six years after the Sceptred Isle, our health-care professionals may soon face a similar choice.

This, for me, is why religious freedom is not a secondary issue, or a private one. It touches the lives of real people—not just at home and in church, but at work and in public life. I hope you'll follow us on BreakPoint in the coming months as we highlight threats to religious freedom and suggest ways Christians can winsomely fight to keep our first principles from making us second-class citizens.