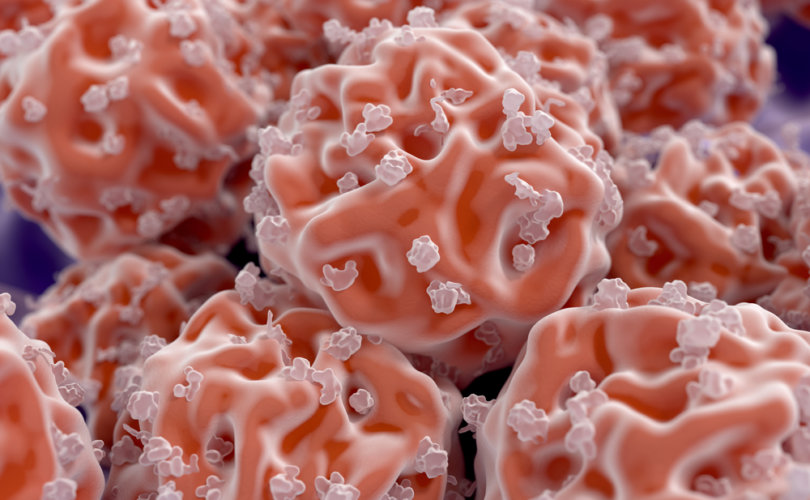 October 26, 2016 (Lozier Institute) — In 2014, Minnesota became the most recent of a handful of states that provide state funding for all types of stem cell research, including human embryonic stem cell research (hESCR).(i)

The law provides for 10 years of funding with $4.5 million approved for the first year and $4.35 million each year thereafter.

Since state funding for stem cell research was approved, Regenerative Medicine Minnesota (RMM), the body established to oversee the approval and distribution of grants, has made two rounds of grants. RMM awarded grants to six research projects in 2015, and to nine in 2016.

Not one of the 15 funded research projects utilized human embryonic stem cells (hESCs).

This is not surprising, given patterns of funding that the Lozier Institute has documented in other states where funding for hESC research is not prohibited (e.g., here and here). The clear pattern over the years in states such as California (the nation’s largest funder of stem cell research apart from the federal government) and Maryland has clearly trended away from funding hESC research and toward providing overwhelming support for ethically non-contentious adult stem cells and other types of non-embryonic stem cell research.

The Minnesota grants reinforce this trend and are even more revealing for another reason.

In contrast, in California voters approved state funding for stem cell research in 2004, leading to the establishment of the California Institute for Regenerative Medicine (CIRM). CIRM distributed its first round of grants in 2007, fairly early on in the then-emerging field of regenerative medicine. Not surprisingly, given all the hype and exaggeration surrounding the  “promise” of human embryonic stem cells, all of the 72 first-round grants awarded were for hESC research. One month later, CIRM awarded another round of grants and again all 29 of them went to hESC research.

In contrast, Minnesota’s funding for stem cell research only began in 2015, well past the point when the initial phase of hype and over-inflated expectations for hESC research had subsided. It came after the 2007 discovery of how to create human induced pluripotent stem cells (iPSCs).[ii] Human iPSCs have since come to dominate the pluripotent stem cell focus within the field of regenerative medicine. So important was this development that Shinya Yamanaka, who discovered the method for creating iPSCs, was awarded the Nobel Prize for Medicine in 2012, just five years after his discovery.

Looking at the decision of RMM not to fund any research projects devoted to hESC research, it is fair to conclude that by 2015 and 2016, RMM could see the complete failure of hESC research to live up to its much-hyped promise and thus decided that its citizens’ money would be better spent on adult and other non-embryonic stem cell research, including research using iPSCs. Almost two decades after human embryonic stem cells were first isolated, there have only been a dozen clinical trials utilizing them. In contrast, the NIH lists thousands of clinical trials for adult stem cells.[iii]

Minnesota may be the most recent state to provide public money for stem cell research.  But in declining to fund hESC research in favor of adult stem cells and other ethically non-contentious, non-embryonic stem cell research, it is echoing a trend that has been gathering momentum for years.

Gene Tarne is senior analyst for the Charlotte Lozier Institute. This article is reprinted with permission.