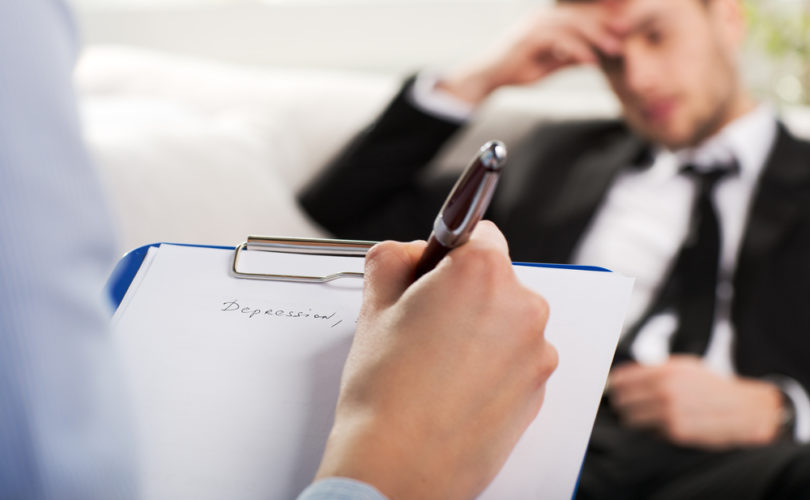 March 19, 2015 (LifeSiteNews.com) — Ontario New Democratic MPP Cheri DiNovo was apparently so taken aback to be talking to a reporter who questioned her tyrannical bill to prevent teenagers getting psychotherapy for same-sex feelings, she abruptly hung up.

Media coverage of DiNovo’s “Affirming Sexual Orientation and Gender Identity Act” has been as soft as marshmallows melting over an open fire. So talking to a LifeSiteNews reporter was probably her first encounter with informed criticism.

“What about a teenager who wanted treatment for same-sex attraction?” I asked. “Would your bill prevent that?”

“Absolutely,” responded DiNovo proudly. “Because it’s abusive. Every professional organization has acknowledged that it is, from the nurses, and doctors to psychiatrists and the psychologists.”

“But those who do such therapy argue that her bill is a restriction on the freedom of choice and of conscience of teenagers who don’t want to have same-sex feelings,” I persisted. “What do you say to them?”

This is where DiNovo revealed the bankruptcy of this legislation, which is premised on the ideological belief of the homosexual movement, ungrounded in science, that people are born homosexual and must stay that way. That is, it is innate and to try to change one’s homosexual attraction would be futile and abusive.

“If you are a child, you have to get parental consent,” she said, suddenly doing a 180-degree turn from defending the rights of the child from the mythical, oppressive hetero-normalizing parent, to upholding the enlightened parents’ right to refuse change therapy to their momentarily deranged offspring.

Confused, I responded, “but wait, aren’t you usually saying it’s the parents who are forcing change therapy on their children?” “Yes,” she responded forcefully. “And people are horrified to find there are actually therapists here in Ontario who are willing to provide this.” But it cannot succeed, she insisted.

“But I just spoke with one of Ontario’s most prominent psychiatrists, Dr. Joseph Berger, only yesterday,” I said, struggling to keep up. For 27 years, Berger examined would-be psychiatrists for entry into the profession. He was president of the Ontario district of the American Psychiatric Association and is a former assistant professor of psychiatry at the University of Toronto.

“He said he had treated many teenagers successfully for same-sex attraction. One of them is a grandfather,” I told DiNovo.

That was when DiNovo said, “Thank you very much,” and suddenly hung up.

It is simply beyond DiNovo’s understanding that there can be principled and informed dissenters from the belief that homosexuality is innate.  So, like a three year-old, she just covered her eyes and ears until the incomprehensible truth went away.