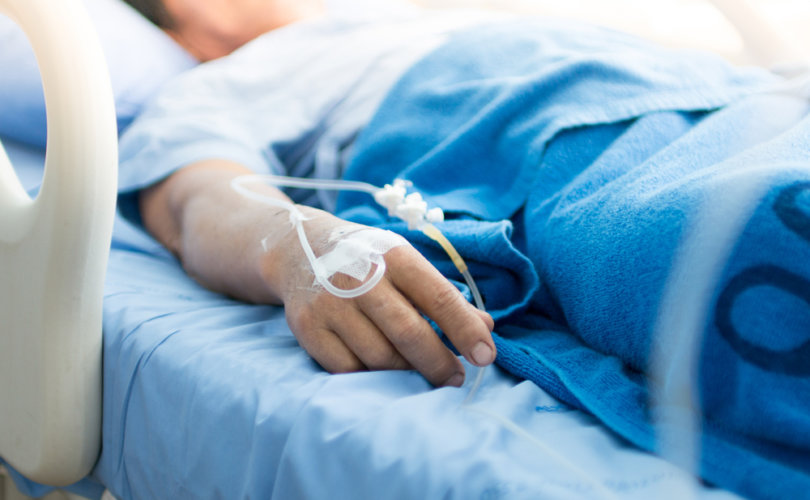 Since 2006, in the Netherlands, there has been a 317% increase in assisted deaths.

In 2016, there were 10 cases referred by a Regional Euthanasia Control and Evaluation Commission for investigation.

In January 2016, the Netherlands decided to extend euthanasia to people with severe dementia.

A study published on Feb 10, 2016 in the Journal of Psychiatry concerning euthanasia for psychiatric reasons in the Netherlands uncovered significant concerns. According to researcher Scott Kim:

In one EAS case, a woman who died by euthanasia was in her 70s without health problems had decided, with her husband, that they would not live without each other. After her husband died, she lived a life described as a “living hell” that was “meaningless.”

A consultant reported that this woman “did not feel depressed at all. She ate, drank and slept well. She followed the news and undertook activities.”

In April a dentist admitted to assisting the suicide of his wife.

In May, the Netherlands euthanasia clinic lethally injected a woman who was sexually abused as a child.

In October, the Netherlands government stated that it planned to extend euthanasia to people who are not sick or dying but claim to have a “completed life.” Recently, the Dutch Medical Association opposed changing the euthanasia law.

In November, a Dutch journalist reported that he was writing a book about his brother who died by euthanasia based on chronic alcoholism.

In January 2017, a Regional euthanasia Review Committee decided that a forced euthanasia on a woman with dementia, where the doctor sedated the woman by secretly putting the drugs in her coffee and then had the family hold her down to enable the lethal injection, did not follow the rules but found that it was done in “good faith.”

The Netherlands euthanasia law continues to expand. Once the law allows one person to kill another person, then the line has been crossed and the only remaining question is – who can be killed?