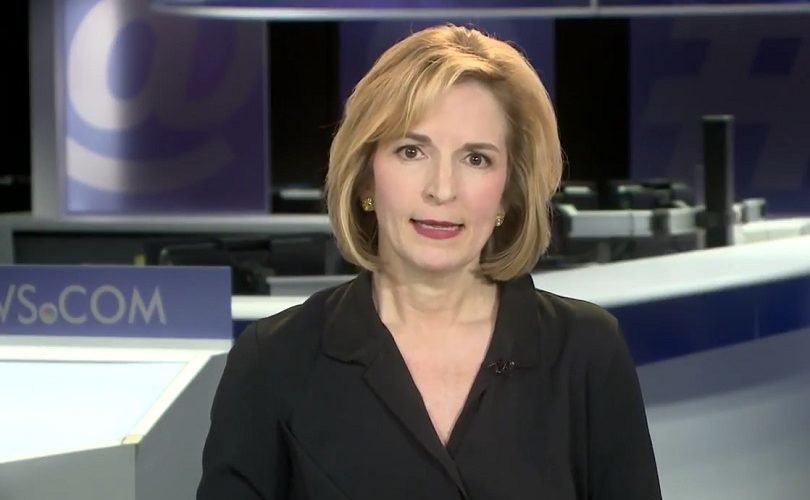 Daleiden and Merritt’s charges were later dismissed after it was revealed that Anderson had violated the law to indict them.

Illustrating that old adage, “what goes around comes around,” Anderson was soundly defeated in November.

But it gets better.

The new District Attorney-Elect Kim Ogg has decided to “drain the swamp” of corruption, which plagued the office during Anderson’s tenure.

Ogg has notified 40 prosecutors that their services are no longer needed.

Among them is Assistant District Attorney Sunni Mitchell.

Karpen was accused in a formal complaint filed by Operation Rescue of murdering babies born alive during shoddy abortion procedures, while two years later, Planned Parenthood Gulf Coast was caught on film by Daleiden and Merritt haggling for the best price in exchange for aborted baby parts.

The Anderson/Mitchell 2015 grand jury never even took a vote on Planned Parenthood’s charges, citing a lack of evidence, but Mitchell was caught colluding with Planned Parenthood during the entire “investigation.”

Despite efforts to expose the tainted process, it seemed like Planned Parenthood was off the hook for good.

But more good news came earlier this month when the U.S. House Select Panel on Infant Lives announced it had referred Planned Parenthood Gulf Coast to the Texas Attorney General for criminal prosecution.

For three years, Operation Rescue posted numerous articles and even attended a large press conference in Houston last year in an effort to expose the corruption in Anderson’s office that was thwarting justice.

That makes recent developments particularly satisfying for us.

“Part of what happens when we work to end the injustice of abortion is that corruption, which protects abortion abusers, is exposed,” said Operation Rescue President Troy Newman. “This serves to benefit everyone in society, even those who have little interest in abortion.”

Now that Anderson and Mitchell have been sent packing, Operation Rescue has plans for the New Year. We are preparing to formally request a reopening of the murder investigation against Karpen once the new District Attorney takes office in January.

Maybe with the swamp finally drained, justice can finally be found.