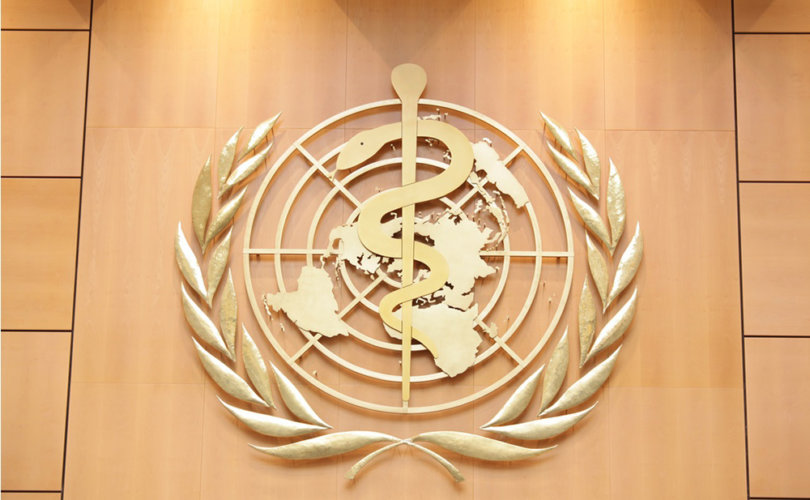 NEW YORK, June 30 (C-Fam) – The World Health Organization has launched a new interactive database on global abortion laws and policies, aimed to pressuring countries to conform their abortion laws to the recommendations of UN agencies and bureaucrats.

WHO’s description of the project makes clear it is meant as a political advocacy tool intended to “eliminate the barriers that women encounter in accessing safe abortion services” —chief among them, legal restrictions intended to protect children in the womb.

The WHO database is explicitly political, using a controversial technical and policy guidance on “safe abortion” it published in 2012 that calls on countries to decriminalize abortion as if this were an internationally agreed target or a human rights obligation, which it is not.

For decades, the UN Department of Economic and Social Affairs (DESA) has maintained a repository of national abortion laws, and recently partnered with WHO to create this new resource.  The database is accessible from both the DESA and WHO websites. Despite some bias, the DESA version has always been framed as an impartial repository of facts.

In addition to cataloguing countries’ abortion laws, the WHO database incorporates recommendations from UN treaty monitoring bodies about abortion. The non-binding recommendations about abortion from expert committees that monitor national compliance with UN human rights treaties are highly controversial because none of these treaties include any implicit or explicit mention of abortion as a right under any circumstance.  Nevertheless, pressure for countries to remove restrictions on abortion has proliferated within treaty bodies in the last two decades.

“This database is not only designed to put pressure on countries to change their laws. It is designed to make the case for a customary right to abortion based on the recommendations of UN bodies and, in some cases, subsequent changes to national laws,” according to C-Fam legal expert Stefano Gennarini.

Nowhere does the database acknowledge that such a right does not exist. Nor does the database point out how existing global consensus, since the 1994 International Conference on Population and Development (ICPD), is that the legal status of abortion is an exclusively national prerogative, and therefore it is not an international human right.

The website is the latest of many WHO actions designed at using its research and technical credentials to promote its advocacy against international consensus about abortion.

In recent years, the WHO published a series of controversial publications, including those urging countries to legalize abortion, to lower medical standards for abortions, and to increase the pool of abortion providers to include nurses and midwives.

The WHO abortion law database is hosted on the domain “srhr.org,” which includes the acronym for “sexual and reproductive health and rights (SRHR),” a term coined by abortion rights organizations that has been rejected repeatedly by UN member states.

The new database prominently features the logos of both the WHO and the UN, even though 30 percent or more of 194 UN member states have laws safeguarding unborn children quite comprehensively with few exceptions.

This article was originally published by C-Fam and is re-published with permission.