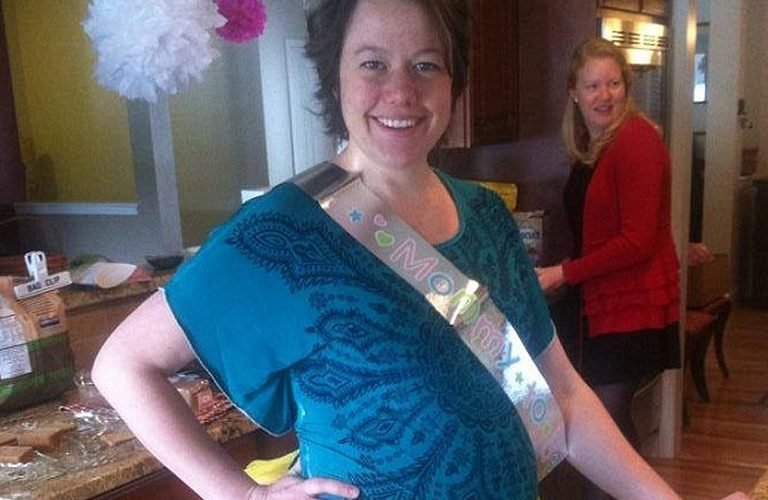 Michelle Wilkins lost her 7-month gestation baby after 34-year-old Dynel Catrece Lane allegedly lured Wilkins to her home, then stabbed her and removed her baby from her womb.

I have to say that I am very angry as I write this. I am sad too, but more angry at the lies and the political, media, and overall moral corruption that has made the tragic death of the child of the young Longmont mother, Michelle Wilkins, just another death in the long list of human carnage let loose by legalized abortion.

Less than five months after the people of Colorado voted down an amendment that would have recognized unborn children as victims of crimes, a particularly gruesome case like Michelle Wilkin’s comes along that again puts into context the brutal hypocrisy of the abortion rights mentality.

The mainstream media and all other institutions that consistently undermine the humanity of the unborn child have to face the consequences of their abortion rights philosophy. When they argue against the inclusion of unborn children as victims of crimes for fear of recognizing the unborn child’s humanity, they cannot turn around and wring their hands when a child is brutally ripped out of a mother’s womb.

I remember seeing Heather Surovik crying when she was confronted by Colorado’s Democratic legislators who pushed through two bills that explicitly denied that her eight-month-baby was a person with the right to be defended by law.

I will never forget the callousness of Dottie Lamm, former First Lady of Colorado who just days after Brady Surovik’s death, and while Heather was still in the hospital, penned an editorial on the pages of the Denver Post in which she stated: “No, the ‘personhood’ trade-off is too harmful to women and families. ‘Personhood’ for the fetus, as appealing as it sounds in this heartbreaking case, could actually bring more heartbreak to more mothers and potential mothers in the long run.”

I remember my anger at reading the accusations from the Post’s editorial team who accused grassroots pro-lifers of trying to “capitalize on th[e] circumstance” of Brady’s death, and how they remarked that the legislature had “already made the necessary statutory fix.”

Now, the District Attorney of Boulder County is contradicting the Denver Post, stating that “the issues involving an unborn child are complicated under Colorado law. In most circumstances, if a child was not actually born alive, then homicide charges are not possible.”

The law may currently be complicated, but it didn’t have to be that way. The child is either a person or it is not.

If the law now treats the seven-month unborn child of Michelle Wilkins as nothing more than a miscarried pregnancy, you can thank Dottie Lamm and those with her who who buy into the abortion mentality that an unborn child is somehow sub-human.