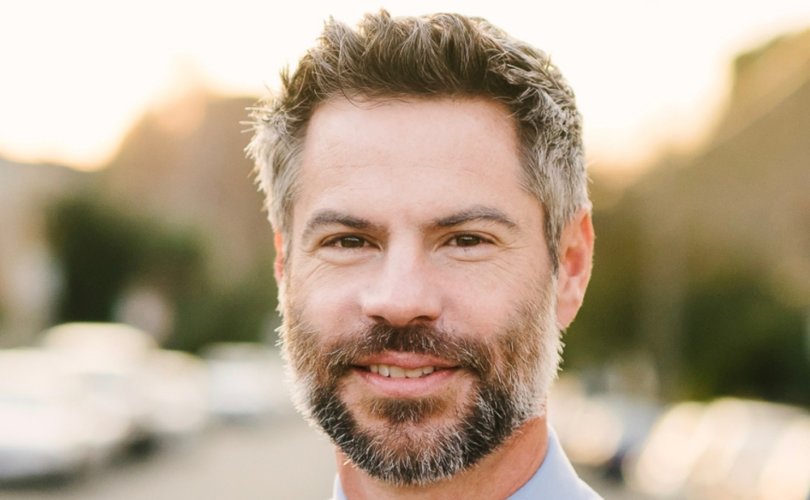 WASHINGTON, D.C., July 3, 2020 (C-Fam) – One of the heroes of the environmental movement has recanted his earlier views that “climate change” is an existential threat to human civilization. He says he is now embarrassed by his previous views, which he expounded for years as an expert in the field.

In a column published at Forbes.com, and subsequently removed by the editors, Michael Shellenberger now says, “humans are not causing a sixth mass extinction, the Amazon is not the lungs of the world, climate change is not making natural disasters worse,” and denies many other shibboleths of the environmental left. Within hours of its publication, Shellenberger’s piece was removed from the Forbes website.

Shellenberger is a long-time revered member of the environmental movement, the founder of many campaigns, and an author of several books related to environmental issues. He says he has remained silent about his controversial views for a long time because he was afraid of losing friends and funding. He points to what happened to climate scientist Roger Pielka, who was chased out of the climate movement for the heretical view that increased coastal damage is not caused by more hurricanes but by overbuilding in coastal areas.

Though a climate skeptic for some time, Shellenberger decided only recently to speak up because of the increasingly hysterical statements of climate alarmists. Last year, U.S. Congresswoman Alexandria Ocasio-Cortez said the world would end in 12 years due to climate change. Green journalist Bill McKibben said climate change is the greatest challenge humans have ever faced said that it will wipe out civilization. And perhaps most concerning to Shellenberger was recent polling that shows half the people surveyed around the world think human extinction is coming. What’s more, one in five British children told pollsters they were having nightmares about climate change.

Shellenberger is publishing a new book called “Apocalypse Never: Why Environmental Alarmism Hurts Us All” making the case that “factories and modern farming are the keys to human liberation and environmental progress, the most important thing for saving the environment is producing more food, particularly meat, on less land.”

He also argues, “the most important thing for reducing air pollution and carbon emissions is moving from wood to coal to petroleum to natural gas to uranium.” Shellenberger has become a cheerleader for nuclear energy. He also says, “Greenpeace didn’t save the whales; switching from whale oil to petroleum in palm oil did,” and that “Greenpeace dogmatism worsened forest fragmentation of the Amazon.”

He asserts that his new beliefs come from “the best available scientific studies, including those conducted by or excepted by the [Intergovernmental Panel on Climate Change], the food and agriculture organization of the UN, International Union for the Conservation of Nature, and other leading scientific bodies.”

Without a doubt, Shellenberger’s fears will be realized. If history is any indicator, climate alarmists will punish him. He will lose friends and funding.

Fears of climate change have been used at the UN and elsewhere as a rationale for reducing population and for the spread of UN-style family-planning and abortion. One of the Vatican’s guests at the launch of Pope Francis’s encyclical Laudato Si, John Schellnhuber, who also serves on the Pontifical Academy of Science, has said the “carrying capacity of Earth” is no more than 1 billion people, leaving open speculation what he would propose to do with the remaining 6 billion.