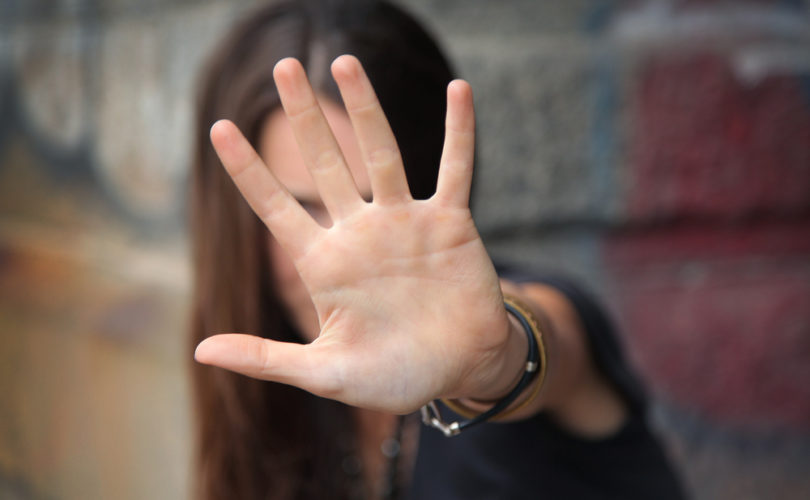 If there’s nothing to see, then let us see the “nothing.”

July 30, 2015 (BreakPoint) — Earlier this month, I talked about the now-infamous video of Planned Parenthood’s medical director discussing the sale of fetal body parts by that organization. Of course, Planned Parenthood denies that they traffic in body parts and insist that they are only being compensated for “processing” and “transportation.”

This claim that biotech firms are just paying for “shipping and handling” is belied by a subsequent video that shows yet another Planned Parenthood official haggling over the prices of these body parts.

Planned Parenthood, go ahead and film an abortion and let the American people see it. All we’re doing is asking for transparency, especially since our tax dollars go to support your organization.

No doubt Planned Parenthood and its apologists will insist that pro-lifers are making much ado about nothing. They’ll recycle comparisons to surgery, childbirth, and other “gross” medical procedures and assure America that “there’s nothing to see here.”

If there’s “nothing to see here” and nothing out-of-the-ordinary going on, then I have a suggestion: Let us take a look. After all, as abortion rights advocates never tire of telling us, abortion, even late-term ones, are legal in the United States. So it’s not as though they’re incriminating themselves.

Likewise, if it’s just a “medical procedure” no different than other medical procedures that are televised and which people can watch, why not give people an opportunity to watch or not watch an abortion?

Again, if there’s nothing to see, then let us see the “nothing.”

Or maybe that makes the people at Planned Parenthood uncomfortable. Maybe that’s because people would actually see what it looks like to kill a living baby in utero. And the more people know about what actually happens in an abortion clinic, the less supportive they become of America’s hideous abortion regime.

This truth was summed up recently by columnist Charles Krauthammer. Writing about the Planned Parenthood videos, he said “The advent of ultrasound has coincided with a remarkable phenomenon: Of all the major social issues, abortion is the only one that has not moved toward increasing liberalization. While the legalization of drugs, the redefinition of marriage and other assertions of individual autonomy have advanced . . . abortion attitudes have remained largely static.”

That’s because ultrasound makes it impossible to deny the humanity of the unborn child and the savagery of abortion. It forces people to confront what is being “chosen” and at whose expense.

Speaking of ultrasound, I’m reasonably certain that Planned Parenthood remembers the story of Dr. Bernard Nathanson, the co-founder of NARAL whose own experience with ultrasound led to his conversion to both the pro-life cause and Christianity.

His 1984 film “The Silent Scream” is credited with winning many converts to the pro-life cause. Having witnessed the impact of that little bit of transparency, I suspect that Planned Parenthood isn’t likely to volunteer for more.

That being the case, the least they can do is to stop insisting that “there’s nothing to see here.” There is. It’s just that their business model depends on us not looking.