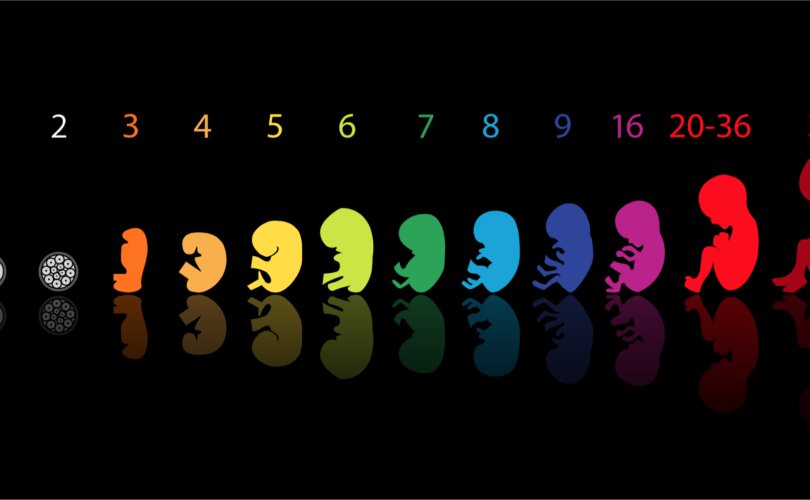 Banning certain abortion procedures, regulating abortionists, defunding Planned Parenthood, etc., are all important for their own sake; but each of them, and the long-term goal of ending abortion for good, are ultimately too dependent on public opinion changing on its own.

Although America is opposed to abortion on balance (meaning pro-life politicians needn’t fear being more pro-active about it), self-identification as “pro-life” and “pro-choice” still fluctuates back and forth too often, without signs of a lasting, long-term spike on the horizon.

We cannot simply wait for the public to decide on its own to end abortion. Education and outreach efforts from pro-life activists are valuable, but can only go so far. The key is to reach the assumptions of people, particularly future generations, who don’t already agree with us, aren’t on course to cross paths with us on their own, and aren’t interested enough in abortion to proactively research it for themselves.

Oklahoma has the key. Their education bill is a model for what should be one of the top state-level legislative priorities of every pro-life organization in the country.

Think about it: simply requiring public schools to clearly educate students on clear, objective, undeniable facts of human biology, which are a bedrock part of one of the core subjects, should be one of the easiest sells in the world for any halfway-competent politician. Religious indoctrination? No, this is basic science. What about rape cases or Planned Parenthood? We’re just talking embryology here. Heck, it would provide a golden opportunity go on the offense against the embryology deniers for a change.

In return, we would get a populace vastly more receptive to every other pro-life bill and argument—and unlikely to simply flip-flop by the next poll. People would know they were hearing a lie as soon as somebody said “clump of cells.” They would have a concrete grasp of what abortion destroys that they would take into every conversation, giving added weight to abortion restrictions and undermining smears that pro-lifers are simply out to control women.

It would not end the debate or do the rest of our work for us, of course. But it would give us a dramatic, lasting change. We know how effective ultrasounds are at changing people’s minds simply by showing them the truth, so let’s apply that principle wider.

Pro-lifers have done a lot of great work to save lives, but are constantly looking for new strategies to break what too often feels like a deadlock. Until Roe v. Wade is broken and we can directly ban it (a timetable that the next president’s judicial nominees will dramatically change, for better or worse), Oklahoma has shown us the best strategy by far.

It’s often said that abortion will not end until hearts and minds change. If we’re serious about changing minds, this is where we start.