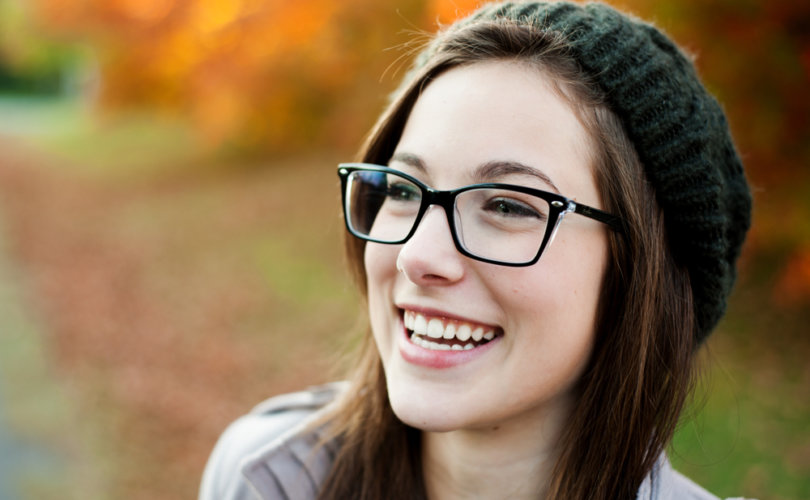 September 16, 2016 (DavidWarrenOnline) — Whom the gods would destroy, they first make humourless. Or drive mad, which is the same thing. (These are not nice gods, as should be apparent.)

Verily, I have noticed in my walks around Parkdale, that a sure indication of mental disequilibrium is what Father Zed likes to call, “the spittle-flecked nutties.” With, or more often without, the plausible presence of cellphone and ear buds, the customer is ranting — usually about some wrong that he imagines to have been done to him. It is his whole life; he’s out there ranting every day. His cuss words may leave an impression of incoherence, but the nature of his complaint will be clear enough. It will take only a few seconds to “discern,” as they say in Rome.

I am thinking of quite specific neighbours, from the half-way houses and other domiciles in the immediate vicinity of the High Doganate, doing their spittle-flecked nutties as they pace the streets. None are accessible to irony, nor any of the Greek rhetorical figures. All are cheerless. (One thinks: “Poor soul, already in Hell.”) Each is fixed exclusively upon an obsession which, in his own disordered mind, makes sense. He reasons from his nasty premiss, logically.

I mention him less for the quote, than for the body of his life and works, which deal with the question of sanity in a comprehensive way. By word, and by jolly example, he set himself quixotically against the delusions of the modern world, in all their encyclopaedic range. While he was, in his maturity, identifiably Roman Catholic, much of his matter was in no direct way denominational, or even explicitly Christian. Rather it was “merely sane” (and consistently entertaining). He offered readers a guide out of the madhouse. He left it to others to write the guides into those unhappy public institutions which dominate our cities today. He does get to the point of Christ, but only at intervals.

A number of my readers have written to me recently, mentioning that the world has gone mad. I suspect they have been slow to notice.

True, more of life every day is determined by the rulings of the “spittle-flecked nutties” — increasingly in positions of power. A friend sent me this morning, for instance, an official poster from Vanderbilt University in Tennessee, instructing all faculty and students, whether familiar with each other or not, to begin every conversation with her/his/their/zir/hir name, and preferred pronouns. (See here.) The humour, while real, is entirely unintentional; the instruction is deadly serious. Note that it makes sense, given the delusional premiss, that one’s sex is something that one chooses. That premiss is insane, and what follows from it becomes necessarily more and more strange, until it passes from laughable to frightening.

Or as I’m writing this, another email arrives, with links, and subject line: “What are they smoking in Indiana?” And another — this from Ottawa — about a proposal from the consortium of Canadian universities to expel from membership all that ignore their latest, bat-feathered, “diversity” guidelines, thus depriving them of all public funding and degree recognition. (See immediately above.)

Madness of this sort is contagious, as the history of the world attests; but as Our Lord advised, we must stay aloof from it. That is to say, do not allow yourself to be pulled into the vortex of evil, while it spins. (“Resist ye not evil.”) Item: do not let the spittle-flecked nutties turn you into a spittle-flecked nutty.

Sanity is precious. Someone has to laugh. The Saints and the Martyrs are all of them agreed, that we are not the playthings of the gods. We are in better hands, and should remain cheerful — come what may.

Reprinted with permission from Essays in Idleness.