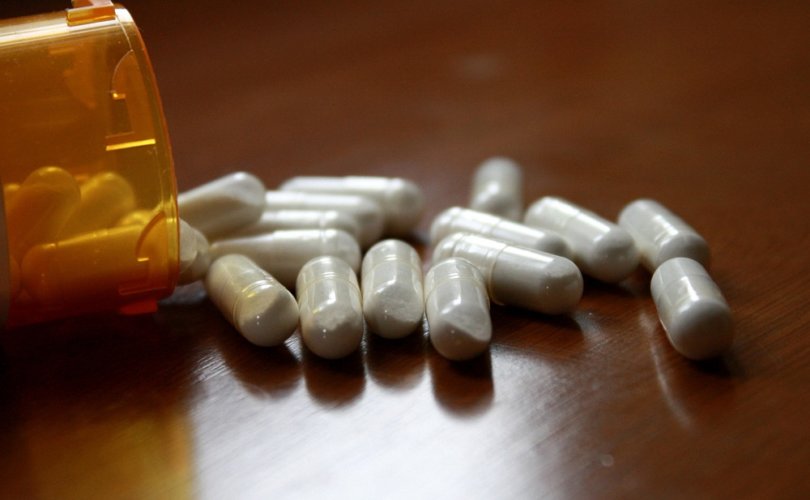 January 19, 2021 (American Thinker) — When Trump entered the White House, the left gave everything he did a political spin. That escalated in 2020 when Democrats used the Wuhan virus for political ends. It’s reasonably certain they deliberately destroyed the economy to gain the White House. Even worse, after Trump praised Hydroxychloroquine, they made it impossible to give the drug a fair shake, possibly causing tens of thousands to die, for no other reason than to deny Trump a “win.” With Trump on his way out, though, there’s starting to be chatter about a common anti-parasite drug called Ivermectin.

(Please be mindful as you read that this article is not providing medical advice. It is merely discussing a new medical theory about treating the Wuhan virus.)

I first heard about Ivermectin’s efficacy against the Wuhan virus last week, from my hairdresser, who is Brazilian. She told me that everyone in her family took some drug, the name of which she couldn’t remember, for treating lice and no one got the virus. In fact, she said, everyone she knew in Brazil was taking this lice drug. I looked it up when I returned home.

Ivermectin goes back to 1970, when Satoshi Ōmura of Kitasato University and William Campbell of Merck, working together, discovered that a family of bacteria called the avermectins would cure mice of roundworm. Ivermectin is now routinely used to treat multiple parasitical infections.

Because it can be taken orally or applied topically, it works for everything from headlice to pinworms. Even if you haven’t taken it, you’ve probably given it to a dog or cat at one time or another.

In tropical climates, Ivermectin has also been studied for diseases characteristic of those regions, such as yellow fever, malaria, and river blindness. It may even help fight nonalcoholic fatty liver disease. It is a very impressive drug.

Ivermectin’s potential efficacy against the Wuhan virus was already indicated last April when Australian researchers said the “head lice drug Ivermectin quickly prevented replication of SARS-CoV-2, the virus that causes COVID-19.” Even better, according to David Jans of Monash University in Melbourne, Ivermectin is “safe at relatively high doses,” although he hastened to add that no one should try to self-medicate, especially with medicine prescribed for pets or head lice.

By August, Brazil, which was very hard-hit by the Wuhan virus, turned the entire coastal city of Itajaí into a lab experiment after the mayor, a doctor, announced a massive giveaway. Amusingly, Coda, the online magazine to which I linked, didn’t want anybody too excited. It published the story in its “war on science” category.

By September, though, two more Brazilian cities were using Ivermectin on a trial basis. The results were a bit hard to interpret because the studies weren’t done using perfect double-blind lab conditions. Additionally, the three studies all had differing climates and populations. However, the rough data indicated that, on average, death rates dropped in the three regions, cases were less severe, and there were fewer new cases.

Ivermectin finally got a boost in America just this week. The NIH has officially recognized Ivermectin as an option for treating the Wuhan virus. The new recommendation “has now been upgraded to the same level as those for widely used monoclonal antibodies & convalescent plasma, which is a ‘neither for nor against’ recommendation.” In other words, it’s no longer barred. It is a therapeutic option.

There’s also one piece of anecdotal information out of Buffalo: When a judge ordered a hospital to allow treatment of Judith Smentkiewicz, an 80-year-old COVID-infected patient, with Ivermectin, she quickly recovered. Her family strongly believes that the Ivermectin caused her recovery:

“This lady was on a ventilator, literally on her deathbed, before she was given this drug,” Lorigo [one of her attorneys] told The Buffalo News about Smentkiewicz, a Cheektowaga resident. “As far as we’re concerned, the judge’s order saved this woman’s life.”

A single case, obviously, is not proof, but it’s in line with the information trickling in about this affordable, relatively safe, commonly-used drug.

To find a silver lining among the many clouds facing us, there is one good thing that might come from the leftists getting their way politically: Perhaps we’ll finally get an honest approach to treating the Wuhan virus so that we Americans can put the disease behind us and move on.