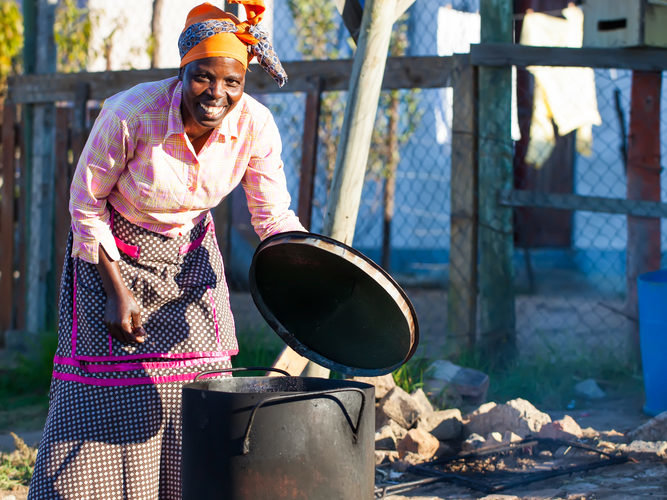 A new special issue of Studies in Family Planning focuses exclusively on the “unmet need” for contraception, particularly in the developing world.

Perhaps the most important single message in this series of articles is that women in the developing world don’t necessarily need increased access to modern contraceptive methods – they need behavior modification to increase their use of them.

The concept of unmet need has met with criticism from economists and public health experts, who point out that “need” does not equal “demand” – much of it exists among women who reject the very thing they supposedly “need,” for reasons of religion, health, and other factors.

Adding to the confusion, advocacy groups have taken the shaky “unmet need” concept and further distorted it to mean “lack of access.”  In 2012, the United Nations Population Fund (UNFPA) reported that “staggering 222 million still do not [have access to modern contraceptives]”, adding that the “222 million women have an unmet need for contraception.”

As I wrote last year, this simply isn’t true.  Data from a 2011 Guttmacher Institute publication revealed that only 8% of women in developing countries, when asked, attribute their non-use of modern contraceptives to issues of access or prohibitive cost.

Saying that 222 million women have an “unmet need” for contraceptives is misleading enough, given that it does not mean “unmet demand” or even “unmet desire” – often quite the opposite – and implies a very condescending view of women’s ability to assess their own priorities.  But to equate it with “lack of access” is a blatant falsehood, albeit one that has a lot of appeal for fund-raising and advocacy groups, as evidenced by this example that appeared in my email earlier this month (see the right panel):

The Guttmacher Institute just published its updated survey data showing why women in the developing world aren’t using modern contraceptives, and once again, access is not the reason: lack of access accounts for 4%, 6%, and 8% of “unmet need” in Latin America, Asia, and Africa, respectively.

The most surprising aspect is the way they announced the publication of the report on Twitter:

So, it’s not about access after all.  It is rather interesting that Guttmacher would choose to lead off their social media announcement of this new paper with a statistic that is basically a repeat of something they published five years ago, particularly since so much effort has gone into funding increased access to contraceptives around the world in the intervening years.  For instance, Melinda Gates’ role as a global contraception advocate began in earnest with a TED talk in 2012, and billions of dollars for family planning were pledged at the London Summit co-organized by the Gates Foundation and the UK government.

If women’s self-reported lack of access has not changed much since 2011 (the latest Guttmacher numbers come from a survey of studies ranging from 2006 to 2013), is there cause among proponents of the “unmet need” concept for celebration because the need is low, or frustration because the global surge of attention hasn’t done more?

I’ll address the future of the “unmet need” concept in a companion piece.  For now, here are some figures that might prove useful the next time you hear the “222 million” figure.

The recent Guttmacher paper by Gilda Sedgh and Rubina Hussain focuses on developing regions of the world which contain the highest number of women with “unmet need.”  Because the “unmet need” definition depends on survey data from the Demographic and Health Survey (DHS) questionnaires, the questions regarding family planning are directed toward women who are married or otherwise partnered.

Women with “unmet need” are defined as married, being of reproductive age, are fertile, do not want a child in the next two years or at all, and are not using contraception.

That’s less than 2% of married women without access to contraceptives in the region of the world experiencing the greatest poverty and highest rates of hunger – the UN’s World Food Programme says that 24.8% of people in Sub-Saharan Africa don’t have enough food to eat.

The numbers are even lower in Asia and Latin America, where less than 1% of married women say they lack access to contraceptives (0.9% and 0.5%, respectively – see graphs below)

Rather than taking these findings as an excuse to celebrate the nearly-complete campaign to deluge the world in pills, condoms, IUDs, injectables, and other contraceptive commodities, the authors of the Guttmacher paper say “there is a pressing need to further strengthen family planning services,” with a shift toward encouraging women to stop worrying and love the very things they are concerned will harm them.

More on the future directions of “unmet need” in part two.