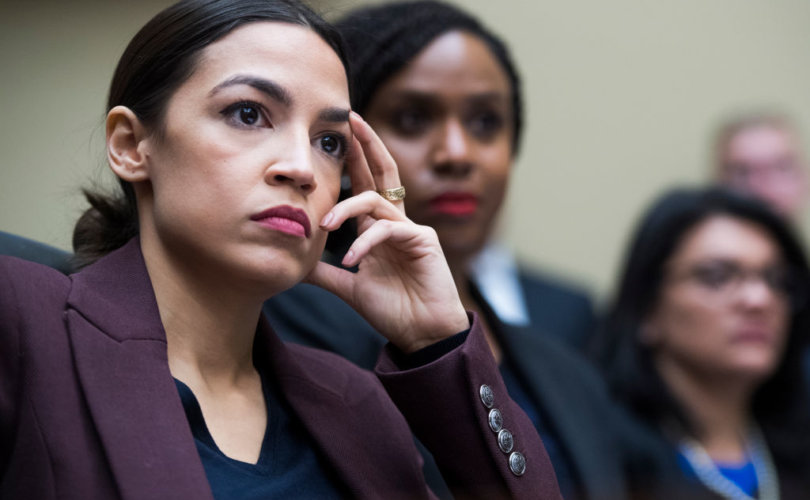 March 8, 2019 (American Thinker) — Without the claimed “scientific consensus” on global warming or climate change, the Green New Deal becomes just another progressive con game, but with the highest stakes ever.

Writing in Forbes in 2013, James Taylor shows quoting a 2012 study that the supposed 97% “scientific consensus” on global warming is false:

Don't look now, but maybe a scientific consensus exists concerning global warming after all.  Only 36 percent of geoscientists and engineers believe that humans are creating a global warming crisis, according to a survey reported in the peer-reviewed Organization Studies.  By contrast, a strong majority of the 1,077 respondents believe that nature is the primary cause of recent global warming and/or that future global warming will not be a very serious problem.

According to the newly published survey of geoscientists and engineers, merely 36 percent of respondents fit the “Comply with Kyoto” model.  The scientists in this group “express the strong belief that climate change is happening, that it is not a normal cycle of nature, and humans are the main or central cause.”

The authors of the survey report, however, note that the overwhelming majority of scientists fall within four other models, each of which is skeptical of alarmist global warming claims.

The genesis of the 97% figure was always questionable, but now, with an actual peer-reviewed study, it is time for the junk heap.

Trump: When I'm on the debate stage with one of these maniacs, I mean, how do you get to Europe?  We haven't figured that one out, we don't use airplanes anymore.  You saw what I'm doing in California, right, they have a fast track, the fast train goes from San Francisco to Los Angeles.”