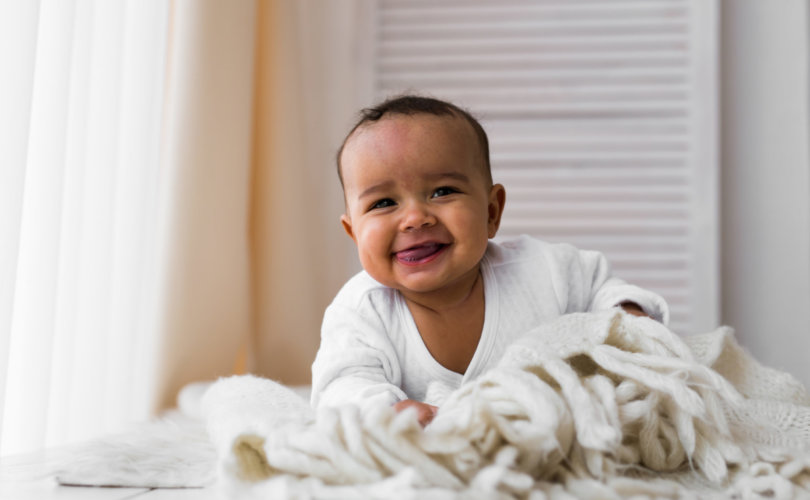 June 29, 2017 (Life Issues Institute) — Congress has an unprecedented opportunity to defund Planned Parenthood and to rein in this abortion behemoth. Humanitarian advocates have criticized taxpayer funding of a corporation who purposefully kills innocent pre-born humans and benefits financially from doing so.

Indeed, Planned Parenthood has shown its apparent willingness to profit from aborted baby parts, its promotion of abortion to teens, its concealment of sexual abuses, and its strong resistance to any abortion industry reforms that would ensure the safety of women.

Moreover, Life Issues Institute documented in its 2012 research that Planned Parenthood targets women of color for abortion by placing 79 percent of its surgical abortion facilities within walking distance of minority neighborhoods.

Worse yet, new research shows that the abortion giant has accelerated this targeting of minorities near its 25 new abortion mega-centers. Using the same methodology as our 2012 research, Life Issues Institute analyzed the population of the census tracts (small census areas resembling neighborhoods) within a 2-mile radius of each abortion mega-center.

By comparing the racial percentages of these census tracts to those of the surrounding county, we were able to identify all minority neighborhoods within walking distance of each of the facilities. All colleges were identified as well.

These abortion mega-centers represent Planned Parenthood’s design for the future as it attempts to capture the lion’s share of a declining abortion market and to cash in on Obamacare’s promise of taxpayer-funded abortions. By moving to larger facilities with high-volume abortion capacity and by locating in dense urban areas where high concentrations of abortion–vulnerable clients are assured, it has enacted a business strategy intended to increase abortion revenue and squeeze out competition.

As a result, Planned Parenthood has built 25 abortion mega-centers with 10,000 square feet or more since 2004. In its strategy to optimize its abortion business, our research proves that it has clearly chosen locations that target minorities.

When possible, Planned Parenthood placed its facilities near the highest minority populations in the area and optimized its proximity to multiple vulnerable populations at the same time. Often, a Black neighborhood would be on one side of the facility, a Hispanic/Latino neighborhood on the other side, and a college or two nearby, all within walking distance of Planned Parenthood’s abortions and influence.

This is not new or surprising.

Minority groups have complained for decades that Planned Parenthood has been targeting their communities, and Life Issues Institute’s research substantiated that claim with clear evidence. Unfortunately, the effect of these abortion facilities in minority neighborhoods has been both cultural and lasting.

Planned Parenthood earned at least $309 million for the 323,999 abortions it performed in 2014, a conservative estimate using $550 as the average abortion cost for all gestational ages. This means that at least 58 percent of its health clinic revenue comes from abortions.

To obscure this reality, Planned Parenthood claims that abortions are only 3 percent of its services by counting an abortion procedure as only one service, the same as a pregnancy test, pack of birth control pills, STD screen or other service related to the abortion procedure.

According to its own annual report, 94.3 percent of pregnant women seeking help from Planned Parenthood get an abortion; only 0.6 percent get adoption referrals and 5.1 percent get prenatal care of any kind. Women who choose life for their babies have very few options. Abortion drives the business, and maximizing abortions serves Planned Parenthood’s best interest, not those of its clients.

From its inception, Planned Parenthood has attempted to reduce the birth rates of minorities. In 1939, founder Margaret Sanger launched the Negro Project, a racist birth control scheme intended to limit the growth of the black population.

A growing number of critics accuse Planned Parenthood of the worst and most deadly type of racism – a pattern of eugenic abortion that kills the offspring of certain races or ethnicities.

With over 800 black pre-born babies dying every day, abortion has killed an estimated 17 million Black babies since 1973, a substantial loss to a Black population that numbers only 42 million. The long-term toll of this tragedy on the black community and indeed, on all humanity, is immeasurable.

By purposely placing its facilities in areas that ensure higher abortion rates in minority populations, Planned Parenthood is clearly a leader and an active participant in this racial genocide. It should be stripped of our tax dollars immediately.

Click here for an interactive link showing locations of the new Planned Parenthood locations and the racial makeup of the neighborhoods around them.

Reprinted with permission from the Life Institute.