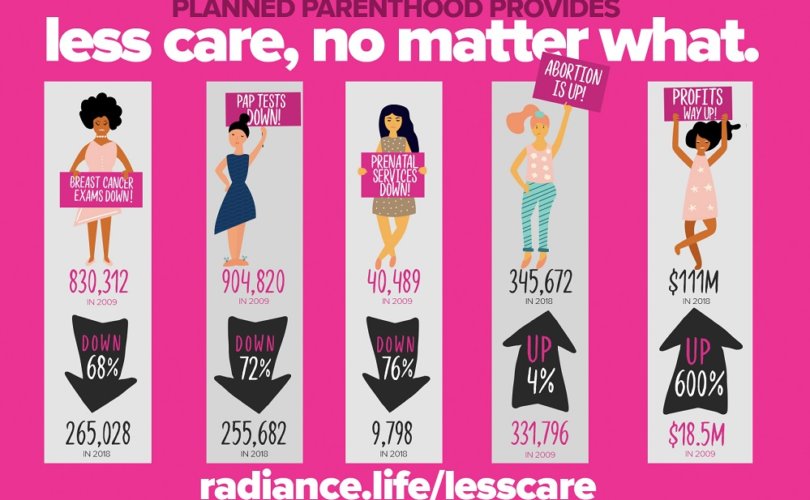 In ruling against Texas’ temporary ban on abortion procedures (as with all other elective procedures in the state), Judge Lee Yeakel invoked the 14th Amendment (which includes no provision for abortion, of course) as the reason for the restraining order. Keep in mind, the 14th Amendment was created and passed entirely by the GOP (zero House Dems and zero Senate Dems voted for it) to finally recognize the humanity and citizenship of people of my complexion. The Amendment states: “No person shall be deprived of life, liberty or property without due process of law; nor deny to any person within its jurisdiction the equal protection of the laws.” If abortion — which is not a constitutional right — cannot be temporarily banned during a pandemic, why should the state have any power to ban anything else deemed non-essential? The Executive Order is not being applied equally if Planned Parenthood has an exemption while thousands of real healthcare facilities are forced to delay elective procedures.

Thankfully, Attorney General Ken Paxton didn’t give up, and that restraining order was restrained by a federal appeals court.

Unfortunately, Big Abortion is getting a political pass in multiple states. In Pennsylvania, Planned Parenthood is only open to do abortions. Just. Abortions. Democrat Governor Tom Wolf’s order demands that “no person or entity shall operate a place of business that is not life sustaining.” One would think that would include a business that kills nearly a thousand vulnerable human lives every day. Of course, no one’s holding their breath to see Wolfe stop the revenue stream that feeds his election coffins coffers.

Why is Planned Parenthood so religiously devoted to abortion? It’s not merely some fake feminist principle. It’s profit. Despite serving hundreds of thousands less clients and delivering over a million less critical medical services than ten years ago, Planned Parenthood’s profits skyrocketed 600%. Six hundred percent. In 2009, the abortion giant generated $18.5 million in profit. In 2018, their haul was $111 million. And they pulled in this huge profit by serving over a million less clients. Ten years ago, they were reportedly serving 2.4 million clients. In 2018, that number has drastically fallen by 600,000 individuals to 2.4 million. (See the factsheet here.)

Despite providing far less healthcare and having an astonishing number of fewer clients, Planned Parenthood alarmingly increased their forced taxpayer-funding from $487 million in 2009 to $617 million in 2018. And guess which “service” didn’t decrease? The violence of abortion, of course. In that ten year time period, Planned Parenthood upped the number of abortions committed from 331,796 to their highest number to date: 345,672 precious human lives wiped out.

They’re not going to let a pandemic stop them from profiting.

Abortion activists have fully relied on lies for decades while euphemisms mask the violence they advocate. “Essential healthcare” is essentially the new “choice.” And they’ll keep playing semantics while an industry profits from any crisis, whether global or individual.

If you are facing an unplanned pregnancy, there is free and compassionate help for you from your local pregnancy help center. Find one near you at OptionLine.org or PregnancyDecisionLine.org.