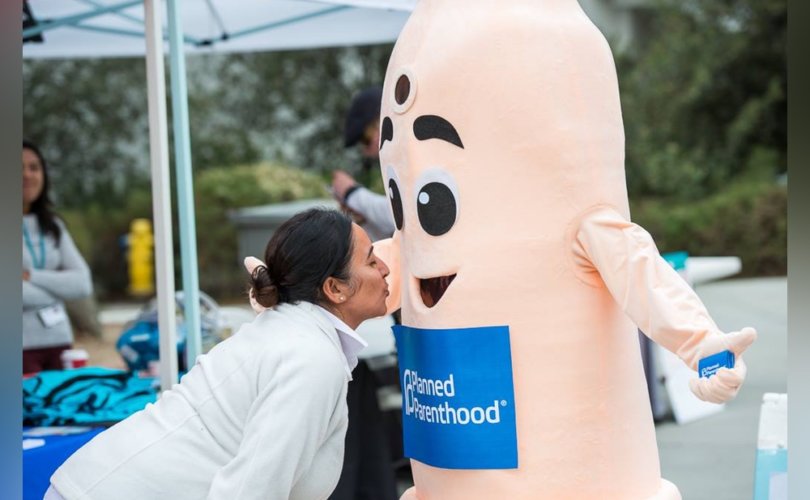 The book, written to “show folks that having questions is okay,” was authored by Planned Parenthood of the Rocky Mountains (PPRM) and staffers Molly Alderton (PPRM's Education Program Manager), Daniela Fellman (PPRM's Manager of Texting Initiatives), Sex Educator Meghan Hilton, and Julie LaBarr (PPRM Program Manager). According to the book's editor, Alison Macklin — also a PPRM staffer and alleged “sex expert” — the book is based on questions adolescents texted to PPRM's ICYC texting service. The ICYC project was once referred to as “a notch in our belt” by former PPRM Board member Charles Von Thun, and by 2017, PPRM claims they had responded to 14,176 ICYC texts.

The book contains nine chapters centered on these questions:

In addition, Planned Parenthood writes, “The term 'virgin' means different things to different people… it is up to each person to define what virginity means for themselves.”

The book intertwines cute, illustrated drawings sure to appeal to younger readers with adult topics like:

Under the chapter on pregnancy, Planned Parenthood tells young readers about abortion as one of its pregnancy options. “Abortions can be done safely by getting a prescription for medication to end the pregnancy,” PP writes, “or by having a doctor end the pregnancy at a clinic,” they advise. (Hmm…I wonder what “clinic” the texting service will advise teens to visit…)

Planned Parenthood also claims, “Having an abortion is not likely to change your chances of getting pregnant in the future. There is no evidence that an in-clinic or medication abortion will affect someone's ability to get pregnant…” But this contradicts Planned Parenthood's own consent form statement that abortion can lead to sterility, previously discovered by Live Action News:

Sterility means “failing to produce or incapable of producing offspring.” Note that it is listed as a risk even for “medical/non-surgical abortion.” Additional consent forms were previously highlighted by Live Action News here.

In the “wrap up” section of the book, PP lists several resources for teens, including a link to the graphic “Different is Normal” (video seen below), with links to Planned Parenthood's teen website which dismisses pro-life pregnancy resource centers as “fake clinics,” and offers pregnant teens the abortion “option.”

Planned Parenthood, which profits when young people are sexually active, should not be considered a trusted source. In an undercover investigation, Live Action documented disturbing sexual advice was being given to teens by the organization. Additional investigations documented Planned Parenthood's repeated failure to report child sexual abuse and even child sex trafficking. In addition, Live Action and Live Action News, among others, have cited multiple criminal cases revealing a systemic sexual abuse cover-up at Planned Parenthood. This abortion corporation appears to have repeatedly placed profits over the welfare of victims by failing to report these abuses, and at times, has returned the victim into the arms of their abusers.