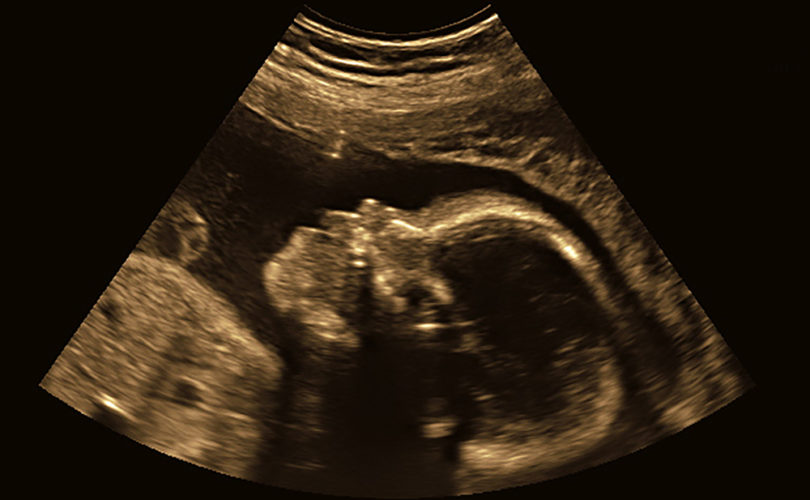 February 20, 2014 (LiveAction) – In a recent NBC News story, Vicki Cowart, president of Planned Parenthood of the Rocky Mountains, made a baffling statement:

All women need to have the right to decide for themselves when life begins.

So, only women “need” this right? Men have no say on when life begins? I suppose that does make it easier to allow only mothers to kill their children, if only mothers have the right to decide when a child is a life and when they are a “non-life” – or whatever else you might call a growing, developing, human reproduced by your human body.

And women can decide “for themselves”? Science doesn’t matter apparently. Facts and truth don’t matter. Every woman, according to this Planned Parenthood president, can decide for herself when life begins – even though there are hardcore facts surrounding this issue. And even though a determination that life begins at, say 6 months after birth, is dangerous and unquestionably false. Such a statement supports infanticide and the killing of children at any age, based simply on the whim and decision of their mother.

It’s a “right” to decide when life begins? Since when was this “right” added to all the other rights that supposedly belong only to women? What if men were given the “right” to decide when someone wants to have sex with them? That would make it easier for men who want to rape women. And what if they had the “right” to make that determination for themselves? Clearly, different men would have different standards. And some men would choose a standard that fit their own desires, whether or not there were clear facts – or others’ basic human rights – to the contrary.

Women are better than that. We do not “need” a “right” that enables us to blind ourselves to truth, science, and logic – all for the sake of killing an innocent child.

Science has never been more clear. At the moment of fertilization; at the moment of first existence, a new life has begun. This new life is fully unique, fully human, and fully set with her own DNA – the pattern to become the woman she has the right to be.

Our children’s lives don’t begin when we want them to. We neither have nor deserve the power to decide that.

Life begins at the most obvious moment – the moment it first begins to exist – and in that moment, a new person has begun her own journey – a journey we as mothers ought to honor. We have no right to kill our children, using the excuse – no, the outright lie – that their lives have not yet begun.

Kristi Burton Brown is a pro-life attorney, volunteering for Life Legal Defense Foundation and also as an allied attorney for Alliance Defending Freedom. She enjoys being a stay-at-home mom, and is married to the amazing David Brown. Together, they have the cutest two kiddos in the world! Kristi loves her Savior, Jesus Christ, speaking out for the truth, reading historical fiction, scrapbooking, politics, and cooking. She also has her own blog at: www.thelostgenerations.wordpress.com. Reprinted with permission from LiveAction.