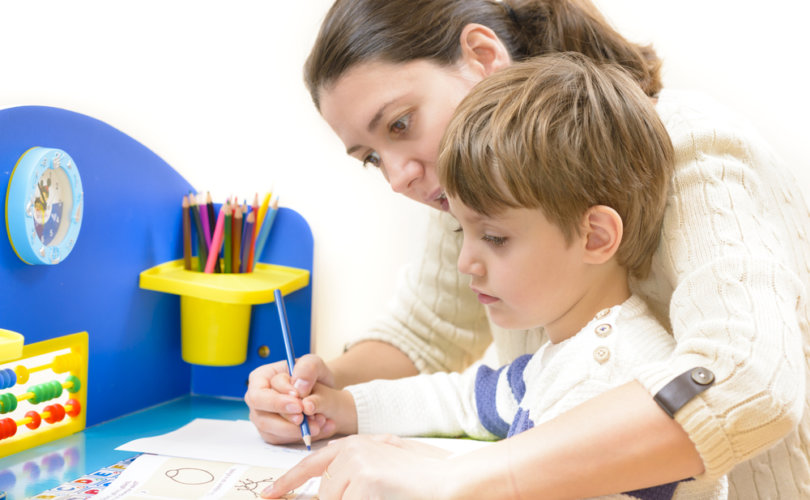 December 9, 2016 (HSLDA) — Home School Legal Defense Association has stepped up its efforts to stop the Polish government from adopting regulations that would severely burden the country’s growing homeschool movement.

Mike Donnelly, HSLDA’s director of global outreach, has sent a letter to members of the Polish parliament urging them to rethink the legislation submitted by their minister of education.

Among other things, the proposed law would require parents to seek permission to homeschool from local school officials—after having their students undergo a psychological evaluation. Homeschooled students would also be tested annually using a state-approved examination.

“These requirements significantly and unreasonably burden the rights of Polish parents seeking to educate their children at home,” Donnelly wrote. He also noted that certain international protocols to which Poland is a party acknowledge the right of parents to choose the form of education best suited to their children.

HSLDA’s efforts to block these new educational regulations support those of homeschooling activists in Poland.

Homeschooling leader Mariusz Dzieciątko, who recently spoke with several members of the parliament, said he is especially concerned at how the regulations seem focused on narrowing the options of homeschooling families.

For example, current law permits homeschools to register with any school in Poland, which Dzieciątko said allows parents to seek out administrators who are more familiar with—and more friendly toward—home education. Changing this rule, and adding even more bureaucratic obstacles, would no doubt hamper what is now a vibrant movement of more than 6,000 families.

Donnelly urged legislators to safeguard homeschooling in their country. Though it appears that Polish families would still retain their constitutional right to homeschool, he warned that restricting this liberty would set a dangerous precedent.

“Protecting the right of home education demonstrates a strong commitment to the principles of freedom,” he wrote, “which are to be expected from democratic societies such as Poland.”

Donnelly has also called on others in the global homeschool movement to take action.

“Poland has had relatively reasonable homeschool regulations until now, but these new requirements are a step backward,” he said. “Measures like this embolden those who would unreasonably restrict home education, and should be opposed by all homeschooling families everywhere.”

Leaders from other countries have told HSLDA they are mobilizing their own homeschooling populations on behalf of their Polish friends. They will seek to encourage the Polish parliament to respect and protect the right of parents and children to take part in home education.

Reprinted with permission from HSLDA.