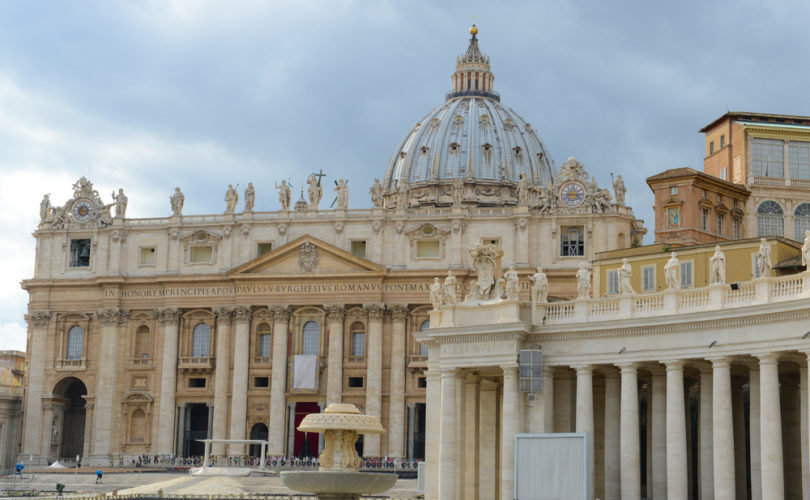 September 28, 2015 (LifeSiteNews) – The head of Poland’s bishops conference is continuing to take a strong stand for Catholic doctrine ahead of next month’s Ordinary Synod on the Family, expressing dismay at how the 2014 Synod treated basic Church teachings in a “trivializing way.”

The Polish Bishops' Conference presented a statement on September 21 concerning the upcoming Synod of Bishops on the Family in which they reject the idea of giving out Holy Communion to those who are “remarried” divorcees.

The statement, which was published on the official website of the Polish Bishops' Conference, also restates the indissolubility of marriage, with reference to the Gospels (Mk. 10:9). The bishops warn against a “mentality of divorce” that should be “avoided,” and they remind us that:

Every separation of spouses offends God; moreover, it causes much harm, leaving not only them with wounds, but also throwing a painful shadow over their children, the immediate family, friends and acquaintances, and destroys the foundation of the entire society.

The Polish Bishops likewise uphold the Church's teaching when they say that, “in order to be able to receive Holy Communion, one has to be in the state of Sanctifying Grace.” With it, they utterly reject the idea that those couples impenitently living in “irregular situations” may somehow receive the Sacraments of Penance and of Holy Communion. At the end of the statement, we are reminded of the essential truth, namely: “The family is the work and the property of God.”

When presenting this statement at a press conference, the president of the Polish Bishops' Conference, Archbishop Stanislaw Gadecki, insisted that those who remain “in a second relationship” are “remaining in the state of adultery” which is “in no way compatible with the reception of Holy Communion.” He also said that this question had been treated in a “trivializing way,” and “more in light of sociology than in light of theology,” at the last 2014 Synod on the Family, even though this matter touches upon “essentials of the Church's teaching.” Moreover, according to Gadecki, the Polish Bishops plan to distribute at the forthcoming Synod a statement in which they request that homosexual relationships will be “in no way called marriages.”

The Polish Bishops' Conference in the past has been continuously strong in defending the traditional moral teaching of the Church. In April 2015, it supported and promoted the now well-known Five Cardinals Book that was written in defense of marriage and the family by nine experts, among them Cardinals Gerhard Ludwig Mueller and Raymond Leo Burke.