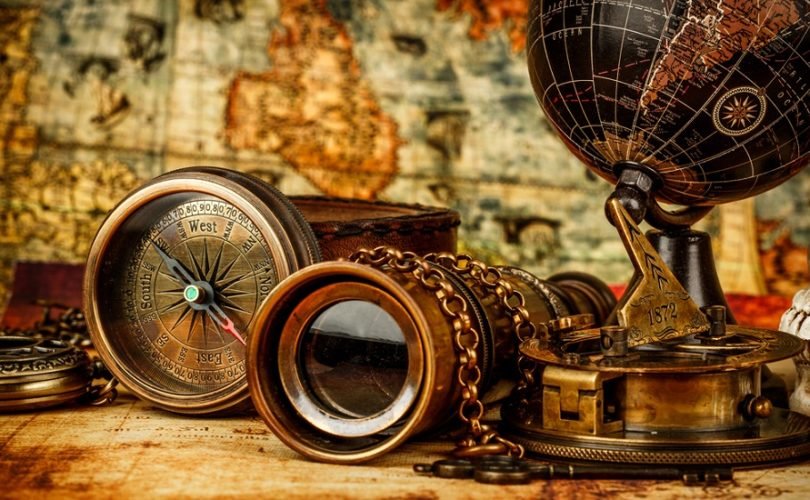 February 16, 2015 (Catholicculture.org) – Sometime in grammar school, we all learned the rules of the scientific method, right? You remember how they go:

What? You say that Step #3 is not a part of the scientific method? Sorry; my mistake. It’s true that I didn’t learn that step in grammar school. But that does seem to be the way scientific discussions are carried on today. The most interesting debates are taking place not in laboratories and specialized journals, but in newspaper op-ed columns and in legislatures.

Writing in the Wall Street Journal, Daniel Henninger observes that the politicization of science could have grim implications for our future. If ordinary folks come to the cynical conclusion that scientists are playing political games, massaging facts and suppressing evidence, then the scientific progress that we have taken for granted for more than a century could come grinding to a halt. Or as Henninger puts it, “If too many people think even scientists are lying to them, humanity is headed toward the lemmings’ famous cliff.”

Science—real science, that is, as opposed to the version found in the op-ed pages—requires free and open discussion. A researcher with an unpopular opinion should have the right to present the evidence for that opinion, without fear of losing face, losing funding, or losing tenure. Sadly, that sort of freedom is conspicuously lacking from the most heated debates of our day.

In fact, the politicization of science has created a situation in which anyone who questions any part of the prevailing orthodoxy is subject to ritual denunciations. Thus,

The bullying of researchers who challenge the popular consensus, the concerted effort to squelch minority views, is a disgrace to the world of science.

But why am I writing about this topic, on a site devoted to the affairs of the Catholic Church? Because I fear that Church leaders may be tempted to join in these debates.

The Catholic hierarchy has no special authority to judge scientific hypotheses, no special reason to promote any particular theory. Rather than seeking to act as arbiters or partisans, Church leaders should encourage the honest pursuit of truth and the just treatment of individual researchers. When scientific debates are politicized, both of those goals are jeopardized. We should have learned that much from the Galileo affair.

This article was first published on Catholic Culture and is re-published with permission from the author.