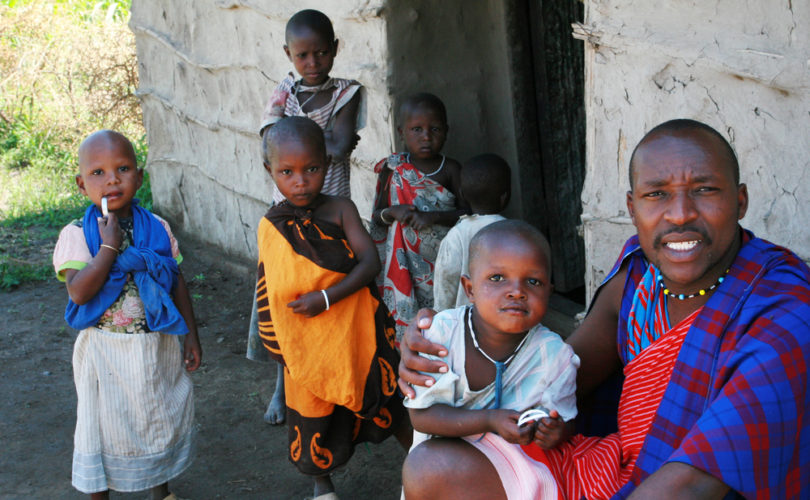 April 17, 2015 (HLI.org) — Tanzania’s proposed constitutional referendum, which was laden with population control and gender ideology, provoked divisive debates in the African nation. For the time being, however, the radical proposals have been set aside.

Pro-lifers are appealing to the government to include constitutional clauses that respect life from the moment of conception until natural death, traditional marriage, and the natural family as the basic cell of human society.

Government officials suspended the referendum. Fierce opposition to the referendum came from several different sectors of Tanzanian society. Catholic bishops and the Joint Christian Coalition Platform issued two separate statements condemning the entire constitutional writing process. Among the charges made by the religious leaders was what they deemed a clear bias toward the ruling political party in the proposed document, and the short period of debate and consideration allowed for the referendum.

HLI Tanzania led a country-wide campaign to expose the constitution’s pro-abortion agenda. Tanzanians were educated on the following points:

By God’s graces, HLI’s two week pro-life educational mission to six dioceses reached many supportive bishops who helped reach the faithful because of their commitment to authentic teaching of Church doctrine on life and family issues. Though the referendum is now suspended, the Catholic faithful can support measures that affirm life and family values.

I thank God every day for HLI’s supporters who believe in the proclamation of life and family in Africa where the Culture of Death has intensified — especially in Tanzania.