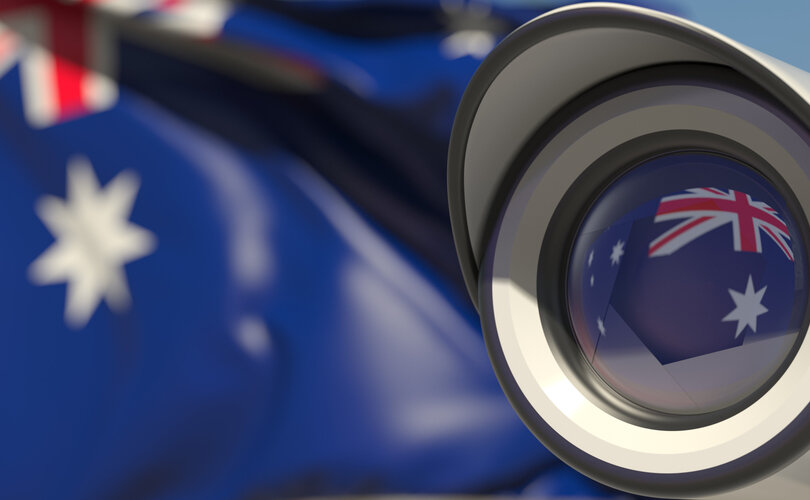 (LifeSiteNews) — Last year, an item on Australian news channel 9 News, which was obviously planted by government propaganda outlets, suggested that in future, the ability to undertake international travel or shop could be dependent on having proof of having taken a COVID shot.

The anchor read this from the teleprompter: “COVID vaccination could become our ticket to international travel and possibly determine where you can shop or eat. So how do you prove you have had it?”

After the complete collapse of anything resembling disinterested journalism in Australia, nothing the mainstream media says should ever be trusted. So this prediction should perhaps be taken with a grain of salt. There is also the speculative use of the word “could,” a trick that journalists use to scare people.

The government services minister Stuart Robert smoothly claimed that digital ID would be the “safest and easiest way to access MyGov.” Apart from the obvious fact that there is no reason for Australians to trust anything the government says at this point, his claim is demonstrably false. In the last few months there have been two major hacks of digital identity in Australia: one with the telecommunications company Optus and another with the government private health care provider Medibank.

The government is also pushing to make digital IDs the means to get access to financial services. Jane Hume, financial services and digital economy minister, said it is the way to get a “quick, simple interaction with a government service.” Speed and simplicity should never be the only criterion. What has been brutally demonstrated over the last three years is that a much more important consideration is how much power do these digital initiatives give the government? Now that they have shown they do not recognise any limits on the power they arrogate to themselves, giving them further opportunities to impose controls should be regarded with maximum scepticism, if not resisted outright.

After three years in which government bureaucracies and politicians have run amok, this digital ID push looks suspiciously like the next step in their imposition of tyranny. In particular, it has implications for privacy.

One of the many important questions that Australia’s so-called journalists have failed to ask is: “What is the status of the Federal Privacy Act?” This criminal statute, which can attract a five-year jail sentence, sets out “permitted health situations in relation to the collection, use or disclosure of health information.” There are essentially two such situations: when the information is needed to provide a health service to a patient, or when it is necessary for research activities such as statistics collection or the gathering of genetic information.

The intention of the Act is clearly to maintain strict controls over medical confidentiality. So, what are the implications when, for most of 2021, workplaces, venues, restaurants, and cafes throughout the country demanded, having been threatened with massive fines, to know an individual’s health status by making vaccine passports a condition of entry? Is the Privacy Act a law that only applies some of the time? In which case, it is not a law at all, of course.

It is the treatment of privacy that makes the government’s moves to broaden the vaccine passports through the MyGov system so sinister. At the very least it shows that they have little interest in restoring privacy protections. It is also very clear that they have no respect for the confidentiality of the doctor-patient relationship. Doctors who question the vaccines are likely to find themselves looking for an alternative career. The Medical Indemnity Protection Society warns health practitioners that they are obliged to ensure their views are consistent with public health messaging. The Society then offers this astonishing advice. “Views expressed which may be consistent with evidence-based material may not necessarily be consistent with public health messaging.” So much for following the science.

Only two million Australians have a digital ID at the moment, but the government is looking to use the “ramping up” of vaccines to make it universal. As many commentators have predicted, once governments get new powers, they rarely, if ever, give them up.

Australia is not yet at the point of having a Chinese-style social credit system, but the appetite for greater control of the citizenry is clearly there. Our smiling politicians will tell us it is all “quick, simple, safe, and easy.” It is to be hoped that Australians are slowly starting to understand just how dangerous those bland assurances are.