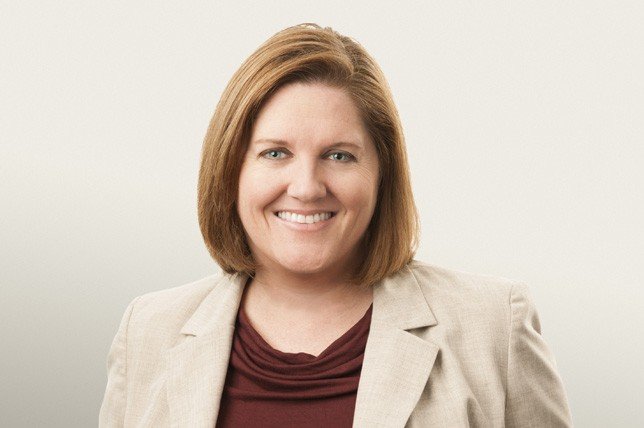 May 16, 2017 (National Right to Life News) — You might call it the multiplier effect in reverse or doubling down on disaster. Instead of a small amount of input creating a much larger increase in output, Democrats are working to hollow out the party by compounding the error of excluding all pro-lifers from the party and embracing the abortion industry with both arms.

At the end of last week, CNN tells us,

The Democratic National Committee has hired a new CEO as it gears up for the 2018 midterms, the organization announced Friday.

Jess O’Connell, executive director of EMILY’s List, will head the group that is the governing body of the Democratic Party and will be the DNC’s first openly LGBT chief executive.

Both O’Connell and DNC chair Tom Perez put out rah-rah statements, vowing to win, win, win in the 2018 off-year elections. A more sober take would be that prospective have been weakened because Democrats can’t help themselves. Three quick points.

In news stories we’re told how wonderfully well O’Connell fared as executive director. And how “O’Connell, who was previously executive director of EMILY’s List, will help lead day-to-day operations for the party and oversee political strategy.”

Truth be told, in spite of a massive disparity in resources, National Right to Life’s political action committees continue year in and year out to beat EMILY List-endorsed candidates in competitive races.

Second, the Democratic Party continues to moves further and further and further away from the political center, both out of momentum and out of fear from “progressives.” The fierce pro-abortion backlash against a candidate for Mayor of Omaha who’d cast a few pro-life votes while in the Nebraska legislature contributed to Heath Mello’s defeat. According to the Huffington Post’s Daniel Marans

[A]fter Mello lost his race on Tuesday, some of his supporters accused national reproductive rights groups of having inappropriately injecting national politics into a local race, and blamed Perez for backing away from Mello in response to the uproar.

Perez didn’t “back away.” He sprinted away after NARAL raised a ruckus.

“Every Democrat, like every American, should support a woman’s right to make her own choices about her body and her health,” DNC Chair Tom Perez said in a statement. “That is not negotiable and should not change city by city or state by state.”

Third, and more evidence of the internal fighting, “The day after the rally for Mello, O’Connell criticized those who do not view abortion rights as an integral part of the economic populist agenda,” Marans wrote. “Her comments on Twitter appeared to be a veiled dig at Sen. Bernie Sanders (I-Vt.), who spoke at the rally for Mello, and who has been targeted by some feminist writers for taking an uncompromising approach on more standard economic issues but not on a woman’s right to choose.”

There is a kind of sense of inevitability that the DNC would turn to EMILY’s List. The organization has access to bundles of money and has taken the logic of the Democratic Party’s position on abortion to its logical end point.

The problem, however, is that end point is a million miles away from where the majority of the America public is on abortion.