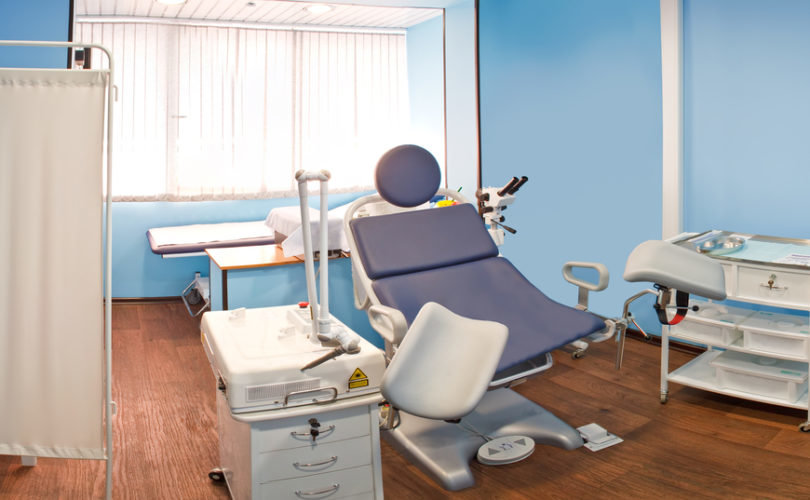 This week the Pro-Life Action League filed a complaint with the Virginia Department of Health, asking them to shut down the Virginia Women’s Wellness abortion facility in located in Virginia Beach.

The facility is one of 16 abortion clinics owned by embattled abortionist Steven Brigham. When state officials conducted an unannounced inspection [PDF] in March of this year, they discovered that in the month of January alone, there were a total of 18 complications, 15 of which involved medical abortions which were incomplete and required either an increase in the medication given or a surgical procedure.

The number of medical abortions at Virginia Women’s Wellness (VWW) during the entire month was 44, yielding a “success” rate of 63.4% or a “failure” rate of 36.6%.

Astoundingly, these “failures” were not brought up for discussion during VWW’s subsequent Quality Assessment meetings.

When inspectors brought it to the attention of the staff, the response given in the plan of correction was:

In other words: VWW will no longer document “failed” medical abortions as complications. How convenient for them.

In point of fact, on the Virginia Women’s Wellness website, the medical abortion procedure is described as “approximately 95%” effective.

A phone call to the 888-ABORTION number for the American Women’s Services chain (of which VWW is a part) stated that a regimen of methotrexate/misoprostol was the only form of medical abortion at any of their centers.

And a phone call to VWW itself confirmed that the only medical abortion procedure used at the facility is methotrexate, which was said by an employee to be 90% effective.  What’s more, this same employee said that the facility had found it to be more effective than mifepristone (i.e., RU-486, commonly called “the abortion pill”).

When it was pointed out to this employee that the American Women’s Services website indicates that mifepristone was also available at their facilities, she stated that the information on the website was outdated and needed to be updated.

This isn’t merely an instance of information being outdated. As we pointed out in our complaint to the Virginia Office of License and Certification, this is blatantly false advertising.

Telling women that a procedure has a 1-in-10 to 1-in-20 chance of “failure” when in fact it has a proven track record of failure greater than 1-in-3 is pure deception. deceptive. Few, if any, women would consent to that.

Virginia Women’s Wellness Anything but “Safe and Legal”

If the Quality Assurance committee at the Virginia Women’s Wellness abortion facility actually cared about women’s wellness, they wouldn’t have rested until they found answers to some rather important questions concerning their alarmingly high “failure” rate for medical abortions. For example:

But rather than tackle these questions, VWW’s response was to no longer document these cases in the complication log. What’s more, there’s no mention at all of discovering or tracking problems related to incomplete abortions.

The Virginia Department of Health has the power to shut it down, and that’s exactly what we’ve asked them to do.