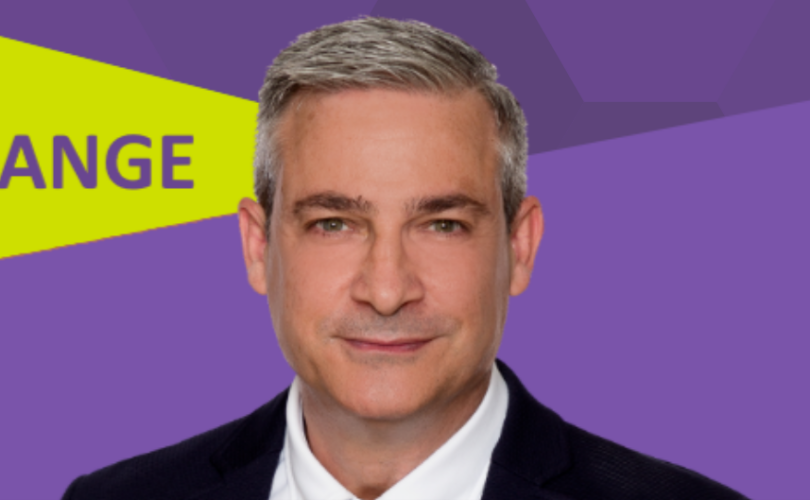 TORONTO (Corriere Canadese) — The action, or non-action, of the Toronto Catholic District School Board (TCDSB) has trustee candidate Robert Pella with no choice but to seek relief in court.

Phil Horgan, legal counsel for Pella, who ran for TCDSB trustee in Ward 1, issued a Notice of Application in Ontario Superior Court for an order to recount the ballots cast in the election held October 24.

“It is in everyone’s interests to ensure the validity of the outcome,” he added.

Horgan had submitted a written request to the TCDSB on November 11, after having obtained from the [Toronto] City Clerk relevant information regarding the conduct of the election, the actual voting procedures and tabulations of the votes.

In the voice interview (and via email), Horgan explained that “Mr. Pella wants a recount because there are grounds to doubt the accuracy of the election in Ward 1 […moreover…] The circumstances were also unusual. Mr. Pella was leading by seven (7) votes, 2,139 to 2,1332, based on reported returns until past midnight… Then, after 2 AM, the results changed to show Mr. Joseph Martino, the incumbent, ahead by one (2,148 to 2,147), taking into account the tabulation of votes from long-term care facilities. These latter votes were counted between 8:00 and midnight on the evening of the election.”

In the November 11 letter to the TCDSB, Horgan outlined reasons why some 259 votes required clarification.

The city, which has responsibility for administering the election, will only conduct a recount automatically if the vote ends in a tie. The TCDSB has the right to ask for a recount, but is not legally bound to do so, unless there is a tie vote. This has happened before; there is legal precedent in Ontario to guide the TCDSB.

Horgan asserts that it would be “the right thing to do” for the TCDSB to formally ask for a recount. He cited a prior case heard in Superior Court involving a one-vote election where the presiding judge ruled as follows:

‘The language of this section grants the school board the right to request a re- count. It does not impose a legal duty. I consider, however, that under circumstances such as these where the vote is extremely close there is a moral duty upon the board to resolve any uncertainty by requesting a re-count. A proper count of the votes cast is important to everyone in the area serviced by the school board.’ – Justice Wright, Re Chapman and Lake Superior Board of Education, 1986 CanLII 2847 (ON SC).

Frank D’Amico, Vice-Chair of the TCDSB, ventured that the root cause of the issue may rest with the Municipality’s reliance on the technology used to conduct the election.

Reprinted with permission from Corriere Canadese.

Help a Catholic Dad defeat pro-LGBT school board
Michael Del Grande, a trustee for the Toronto Catholic District School Board, is being dragged through the courts by the board after calling out the LGBT lobby's influence on education. Please consider supporting him today.