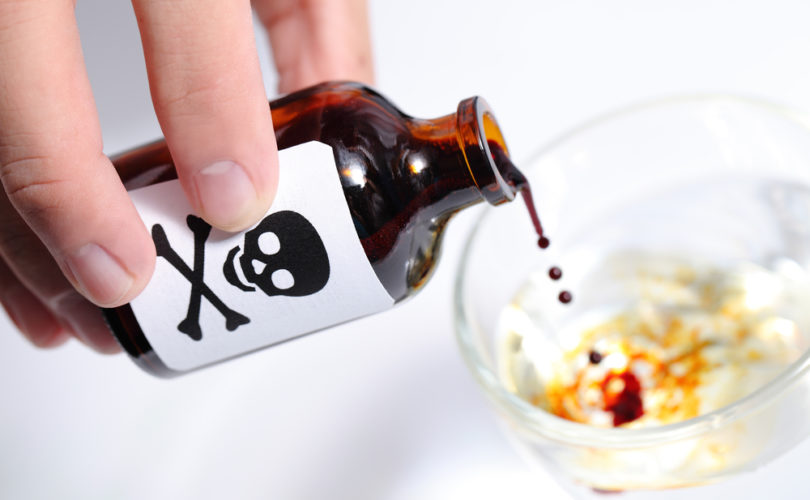 December 21, 2018 (Euthanasia Prevention Coalition) – House Bill 90 was introduced in New Mexico by Deborah Armstrong (Dem) to legalize assisted suicide. The bill is referred to as The Elizabeth Whitefield End of Life Options Act.

HB 90 is the most dangerous assisted suicide bill I have ever seen.

It allows assisted suicide for psychiatric conditions, to be done to someone with an undefined “terminal prognosis,” to be done by nurses and physician assistants, and it even allows it to be approved via telemedicine.

The language of the legislation determines parameters of the law. HB 90 is wider than any previous assisted suicide bill:

Therefore a person who lives with intellectual disabilities or a mental health disorder can be approved for assisted suicide after speaking to a mental health counselor by telemedicine.

Finally, this bill reduces the reporting procedure to require health care providers to self-report only the most basic data such as: age, race, sex, whether the person was enrolled in hospice, the underlying medical conditions, and the date of death. It would be impossible to determine if abuse of the law occurs.

Michelle Lujan Grisham, the recently elected Democrat Governor of New Mexico, stated during the election that she supports the legalization of assisted suicide.

The Euthanasia Prevention Coalition has organized the Stopping Assisted Suicide in Your State Conference in Albuquerque, New Mexico with a campaign training session on Friday, January 25 and the Conference on Saturday January 26. (Information link.)