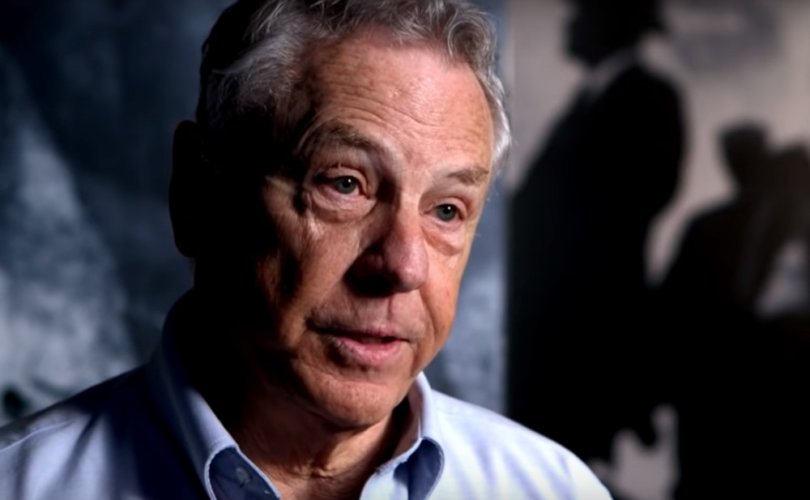 Morris Dees, a prominent lawyer who founded SPLC in 1971, was reportedly forced out due to workplace misconduct, though the organization didn't specify what that misconduct was.

The Los Angeles Times reported: “A letter signed by about two dozen employees — and sent to management and the board of directors before news broke of Dees' firing — said they were concerned that internal 'allegations of mistreatment, sexual harassment, gender discrimination, and racism threaten the moral authority of this organization and our integrity along with it.'”

Dees' firing is an important development. Dees has been the face of the SPLC while it has transitioned from investigating genuine hate groups to casting a wide net that lumps in mainstream organizations like the Family Research Council, a social conservative organization, with the Ku Klux Klan.

Yet, despite serious issues with how SPLC defines hate groups, the organization is constantly cited by the media as an authority, during which time, Dees has been continually praised for his work.

One prominent journalist in the 1990s called Dees the, quote, “Mother Teresa of Montgomery.”

YouTube has used SPLC as a part of its trusted flagger program.

GuideStar, a nonprofit tracker, at one point used the SPLC hate group tracker, but dropped this later, citing its “commitment to objectivity.”

There is certainly a good reason to suspect, beyond Dees' ousting, some of SPLC's work as having a deeply partisan agenda rather than being committed to casting light on genuine hate groups.

Though it received little media attention, SPLC recently settled with and had to apologize to Maajid Nawaz, an anti-Islamist activist who was maligned by the organization as an anti-Muslim extremist.

Nawaz was not an anti-Muslim extremist, but in fact a Muslim who turned away from the radical Islamist views of his youth and now uses his organization, Quilliam, to fight extremism.

The bottom line is: shedding light on genuinely violent and extremist groups is a noble endeavor, but it's inappropriate for the media to continually cite SPLC as an authoritative source on hate without acknowledging its progressive agenda and conflation of extremist groups with mainstream ones.