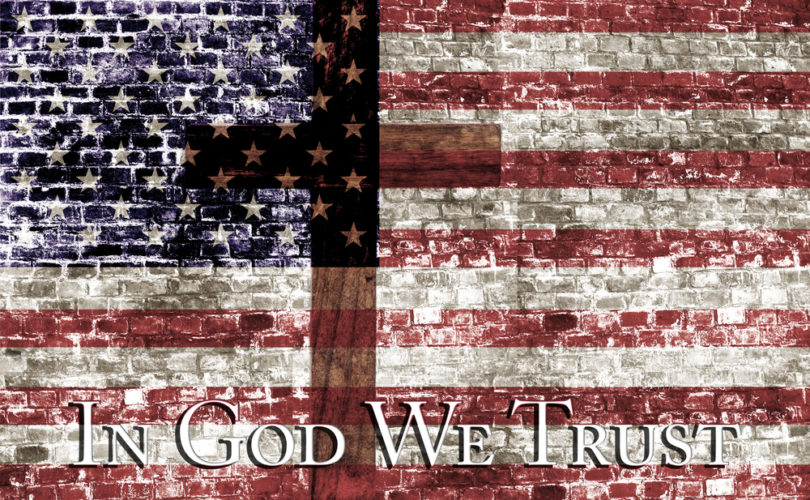 April 1, 2015 (BreakPoint.org) — In a recent speech, Archbishop Charles Chaput of Philadelphia said that “compared to almost anywhere else in the world, our religious freedom situation is good.” However, he said, “the situation is “changing,” and, what’s more, the pace of that change will “quicken.”

The reason it will quicken is that, as Archbishop Chaput said, people “use words like justice, rights, freedom and dignity without any commonly shared meaning to their content.” As a result, “our most important debates boil out to who can deploy the best words in the best way to get power.”

That pursuit of power and its implications for religious liberty led BreakPoint favorite Rod Dreher to link Chaput’s warning with what he called a “deeply troubling report” from the Catholic News Service.

According to the story, two private foundations—The Ford Foundation and the ARCUS Foundation—have “poured more than three million dollars into abortion rights, LGBT activist, and legal groups to push the message that exemptions based on religious beliefs are ‘un-American’ and an abuse of liberty.”

Between them, the two foundations have spent $3 million in furtherance of what John Lomperis of the Institute for Religion and Democracy called a “totalitarian vision” of religious freedom.

For instance, ARCUS gave the ACLU two grants totaling $700,000 in 2014. There’s nothing wrong with that, per se. The problem lies in the purpose of these grants. The first, as I mentioned, was to develop “communications strategies to convince conservative Americans that religious exemptions are ‘un-American.’”

The second, much larger grant was to “support the ACLU's Campaign to End the Use of Religion to Discriminate.” The goal of this campaign is, in ARCUS’ own words, to combat “the growing trend of institutions and individuals claiming exemptions from anti-discrimination laws because of religious objections.”

ARCUS and the Ford Foundation came together to sponsor the  “Public Rights/Private Conscience Project” at the Center for Gender and Sexuality Law at Columbia Law School, one of the nation’s top five law schools.

The goal of the project is to “mobilize scholars, attorneys and advocates in order to develop and distribute new methods of framing perceived conflicts between sexual rights and religious liberty.”

So, instead of mobilizing “scholars, attorneys, and advocates” to protect people’s rights, the goal is to take them away. And they’ve been calling us intolerant fanatics!

Speaking of intolerance, Rod Dreher is completely right when he asks his readers to “Remember a few years back when people asked the naive question, ‘What does my gay neighbors’ marriage have to do with my marriage?’” What made the question naïve was that, even then, forward-thinking people saw things like these current efforts on the horizon.

As Rod put it, “powerful elites not happy with having won on nearly every front, [are now] spending lots of money to crush religious dissenters.” Amazingly enough, today’s religious freedom may be tomorrow’s “un-American activity.”

And that’s the answer we give BreakPoint listeners who ask about why we devote so much time to the issues of same-sex marriage and religious freedom.

So what can we do? Well, first and foremost: We pray and trust God.

Second, we counter the efforts to crush religious freedom by speaking out and by supporting organizations on the front lines that are defending our freedoms. We’ll link you to them at BreakPoint.org.

Third, we pray some more. Really.