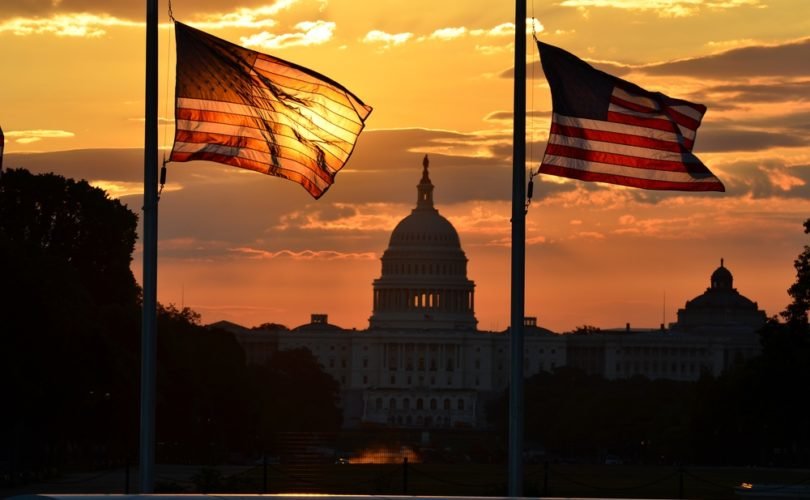 May 6, 2021 (LifeSiteNews) – As a national energy expert, I often tell US citizens that we take our energy grid for granted — at our peril. If our energy grid goes down (e.g. similar to what actually recently happened in Texas), it wouldn’t take long for the US to revert to the status of a third-world country. Considering that every turbine that we add to the grid makes this a more likely possibility, we are on an extremely disturbing trajectory.

So it is with election integrity. Since we Americans are trusting souls, immersed in our busy lives, most U.S. citizens are complacent and uninformed about what is happening behind-the-scenes with our election process. That is also at our peril, as a freedom-loving people. When citizens become untethered from their representatives, then the foundation of democracy is dissolved.

The best thing about the disconcerting 2020 elections is that it may wake up enough citizens to what has been happening to our election process over several years now. Essentially, we are like lobsters in a pot with the temperature gradually being raised. Hopefully the 2020 election will make it uncomfortably hot enough that conscientious citizens will step forward and say “enough already!”

Considering that the left-leaning media is a major part of the problem, how do citizens find out what is really going on? The easiest option it to carefully read some election material written by independent experts, do some critical thinking, and then speak up to our representatives to take appropriate action.

The role our team of experts is trying to play, is to give open-minded, inquisitive citizens the election facts as we have been able to ferret them out.

Our team consists of multiple unpaid volunteers who have expertise in a variety of relevant fields: Cyber Security, IT, Statistics, Physics, Economics, etc. As patriotic citizens we have only one agenda: to promote election integrity.

Since December 2020 we have now published nine (9) major reports. Here is a one-page document that lists them all. As a bonus we also added what (in our opinion) are other quality reports about the 2020 election. Feel free to peruse any that strike your fancy.

Our most recent publication (Election Integrity: Recommendations Report) is an unparalleled election expose. It is the most comprehensive, collaborative, creative report ever done about how to fix the US election process.

Yes, it is twenty-eight pages long — but just read the one-page Executive Summary. If, after doing that, you find that you’re not interested in our defense of your rights as a citizen, then go onto something else — you’ll have only wasted less than five minutes of your time.

If, on the other hand,  it does strike a chord with you (and the many responses we’ve received to date say it likely will), then please pass that report onto everyone on your email contacts list, your social media, etc.

This report is not that much different from Paul Revere riding through the late-night streets, warning that an enemy is already on our soil and is now advancing on us. Yes, it is tempting to stay in the warm bed and let someone else get up. But, hopefully, that is not the view of most of the readers here.

John Droz, Jr. is an independent physicist and long-time environmental advocate who is very involved with the three E’s: Energy, Environment and Education. His primary focus is defending real science, which is constantly under assault by self-serving special-interest parties.