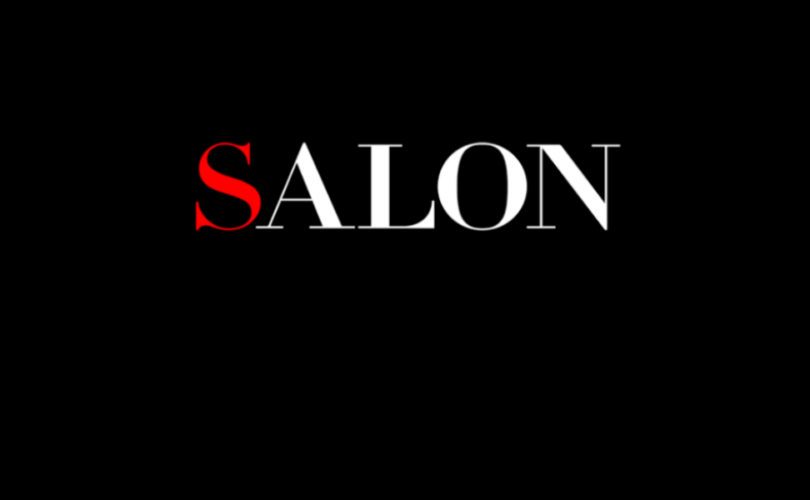 May 27, 2015 (UnmaskingChoice.ca) — The abortion movement is generally split into two camps: Those who believe abortion is a “necessary evil,” but necessary nonetheless, and those who believe that abortion is an objective social good. For years, the abortion movement got angry when pro-lifers referred to them, quite accurately, as “pro-abortion.” Such outrage is still occasionally conjured up for the media, but for the most part, it has been abandoned in the wake of dozens of articles and blog posts by various abortion activists openly proclaiming that they think abortion is a good thing.

The fine ladies over at Salon.com usually fall into the camp that never met an abortion they didn’t like, and thus I was somewhat surprised to read an article by Amy Beeman yesterday that actually made quite a number of admissions about the reality of what goes on inside an abortion clinic.

From her article, “Working at an abortion clinic challenged my pro-choice views—and confirmed them”:

The first woman I ever saw have an abortion was a young, petite blonde. She was already on the table when I came in the room. She wore only a thin blue blouse and socks. A medical paper cover draped over her from the waist down. The doctor told her to put her feet in the stirrups and scoot her bottom down, much like every GYN visit every woman has ever had. The assistant, my trainer, stood near the doctor and chatted with him about weekend plans.

The girl was quiet and kept her wide eyes fixed on the ceiling. I stood above and to the right of her head, feeling like I had no right to be there. Before long the girl began crying out in pain as he did his work between her legs. The assistant explained to her that the doctor was manually dilating her cervix. She was moving around a bit as if her body was rejecting the pain and discomfort and the doctor and assistant told her in serious tones that she needed to be still. Once she was dilated enough, the doctor began the vacuum aspiration, which pulls the embryo from the uterus. The sucking noises during the aspiration sounded much like when they suck your spit at the dentist. Then, just like that, it was done and the noise stopped. The girl lay still, sobbing softly.

It’s interesting that she should mention the sounds of a dentist’s office, as the more unhinged members of the abortion movement claim that the removal of the human being developing in the womb is equivalent to having your teeth cleaned. But Beeman saw the remains of the young blonde girl’s child up close.

I followed my trainer to the lab where products of conception (P.O.C.) were inspected to make sure the doctor removed all the bits that, if left behind, could cause an infection. My trainer made a point to show me the tiny arms and legs floating in the glass baking pan. At 10 weeks and beyond, those appendages are formed and clearly recognizable.

It was all so heavy. The loneliness of those little arms and legs. That girl, so clearly suffering during the procedure. Before my job at the clinic, my stance on abortion had been so black and white. I had been firmly pro-choice for as long as I could remember. Was it possible that working here could change my mind?

For Beeman, the answer is no—this didn’t surprise me, since Salon surely wouldn’t have published her article if the answer was otherwise. Her moment of recognition, her realization that she shared her humanity with the shattered child in the pan, was soon replaced with her desire to focus instead on the difficult circumstances that surround many pregnancies.

“I was a feminist,” she explained.

Every day, we see people react with shock, horror, disbelief, and even anger towards the abortion victim photography we distribute in an effort to show people what actually takes place when an abortionist uses a suction aspirator to forcibly remove a human being from the womb he or she resides in. Unlike Amy Beeman, the vast majority of people have never seen what happens. In fact, many pro-“choice” people, including Joyce Arthur of the Abortion Rights Coalition of Canada, insist that abortion cannot possibly look like the shredded human they see on the photos.