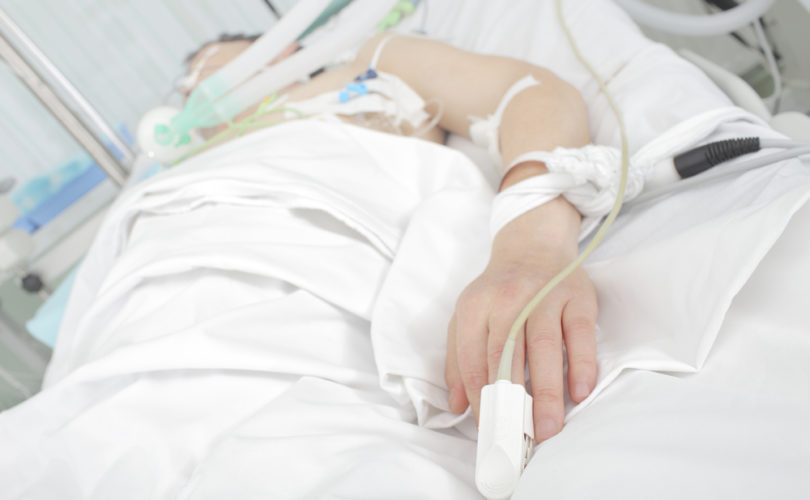 February 9, 2015 (AlexSchadenberg.Blogspot.com) — The Supreme Court of Canada has made an activist decision by giving physicians the right in law to cause the death of people by euthanasia and assisted suicide. The Court has made an irresponsible decision, what is more, by using imprecise and subjective language, leaving many issues to be determined by Parliament without objective criteria. The decision sets a dangerous precedent that, if unchecked, will lead to the sort of abuses that are now common in the Netherlands, Belgium and Switzerland.

The decision legalizes euthanasia for:

“a competent adult person who (1) clearly consents to the termination of life and (2) has a grievous and irremediable medical condition (including an illness, disease or disability) that causes enduring suffering that is intolerable to the individual in the circumstances of his or her condition.”

One would assume “competent adult person” is clear enough, but what if that person is depressed? In Oregon, where the assisted death law is limited to people with less than six months to live, Dr. Charles Bentz has written about his long-term patient who was diagnosed with depression yet died by assisted suicide — under a law that claims to protect depressed people from assisted suicide. Competence is very difficult to determine. Similarly, the Belgian law requires that the person be competent, and yet Dr. Tom Mortier’s mother died by euthanasia even though she was experiencing situational depression related to a relationship break-up.

Will abuse of the law occur? How could it not? The Supreme Court states that the person must have “a grievous and irremediable medical condition (including an illness, disease or disability).” But this is an incredibly subjective statement: many people have a grievous and irremediable medical condition. Indeed, under this definition, nearly every person with a significant disability may now feel pressured, by friends or the medical system itself, to choose euthanasia.

Further, the decision states that the person’s condition must “cause enduring suffering that is intolerable to the individual in the circumstances of his or her condition.” The statement conjures up thoughts of excruciating pain, but in fact this is also a very subjective statement, in as much as it is based on what is intolerable to the individual. There is no objective standard.

The subjective language of the decision, if implemented in legislation, would lead to assisted death becoming the norm in all of the situations in Belgium and the Netherlands that have led to such international concern.

Assisted death creates new paths of abuse for elders, for people with disabilities and for other socially devalued people. Depression, in particular, is common for people with significant health conditions. Assisted suicide represents an abandonment of people who live with depression who require support and proper care, and undermines important mental health and suicide prevention programs.

The fact that assisted death for psychiatric conditions tripled in the Netherlands in 2013 should concern every Canadian after this decision. The fact that very few people ask for euthanasia based on physical suffering, and even in those cases the pain can be mitigated, should give us hope that no one actually needs to die in this way.

Since an election will likely occur in October, the Euthanasia Prevention Coalition is asking the government to use the notwithstanding clause to gain the time necessary to craft a law that can still protect Canadians.

We must not abandon Canadians to the false lure of assisted death, but must keep up the fight on behalf of the vulnerable and the disabled, until the day a future Supreme Court overturns this activist decision.