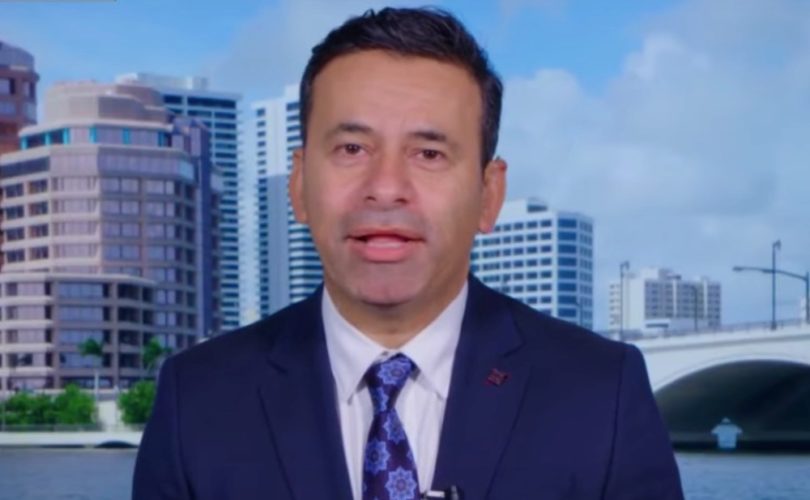 Leadership of the agencies is being questioned, with the authorization, for example, of COVID-19 vaccines for children 4 years old and younger. Pfizer’s trial data found no statistically significant evidence that the injections provide benefit for young children. Meanwhile, members of FDA vaccine panels have expressed concern about the lack of safety data for children.

Makary, writing on the Substack page Common Sense, says that other decisions by the National Institutes of Health, the Centers for Disease Control and Prevention, and the Food and Drug Administration that have hurt morale among employees include support for masking in schools and the closing of schools during the pandemic.

“It’s like a horror movie I’m being forced to watch and I can’t close my eyes,” a senior FDA official told Common Sense. “People are getting bad advice and we can’t say anything.”

An NIH scientist who spoke on condition of anonymity said there is “no leadership right now.”

“Suddenly, there’s an enormous number of jobs opening up at the highest level positions,” the scientist said.

A CDC scientist told Common Sense, also on condition of anonymity, that the agency “failed to balance the risks of COVID with other risks that come from closing schools.”

“Learning loss, mental health exacerbations were obvious early on and those worsened as the guidance insisted on keeping schools virtual,” the scientist said. “CDC guidance worsened racial equity for generations to come. It failed this generation of children.”

Makary, in an interview with Fox News host Tucker Carlson, said doctors working for federal agencies are “muzzled,” prevented from presenting their views on various issues if they conflict with the government’s narrative.

“I talked with many doctors for this piece at NIH and CDC,” he said, referring to his Substack article, “who are extremely frustrated.”

“They are smart people,” he said, who know that the vaccines provide no benefit and that there is no health emergency among young children.

“Not only are [the agencies] bypassing the normal scientific process, but [the scientists] can’t really say anything, because if they do, they know that their jobs are at risk and they will be treated very differently,” said Makary, who is a professor of public health at Johns Hopkins.

One scientist told Makary that there is no transparency in how the top White House coronavirus adviser, Dr. Anthony Fauci, makes decisions. Fauci, the director of the National Institute of Allergy and Infectious Diseases since 1984, doesn’t even consult with the “real experts,” the scientist said.

“They feel like they’re watching a horror show and they can’t close their eyes.” pic.twitter.com/C4Fb4O444M