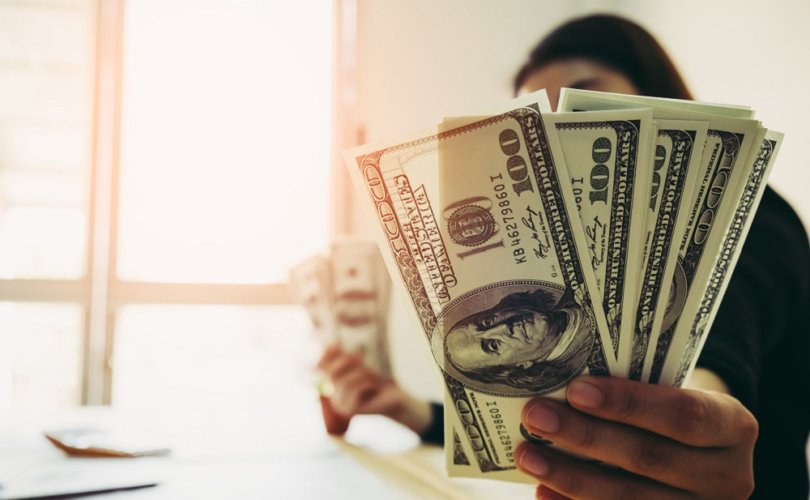 The Washington Post recently featured the story of Danielle Rizzo, a gay woman who conceived two children by purchasing sperm from a donor only to discover that the particular donor may have passed on birth defects to the children:

Rizzo's children, ages 7 and 6, were at the center of one of the most ethically complex legal cases in the modern-day fertility industry. Three years ago, while researching treatment options for her sons, Rizzo says she made an extraordinary discovery: The boys are part of an autism cluster involving at least a dozen children scattered across the United States, Canada and Europe, all conceived with sperm from the same donor. Many of the children have secondary diagnoses of ADHD, dyslexia, mood disorders, epilepsy and other developmental and learning disabilities.

In the eyes of the law, every contract carries with it an implied covenant of good faith and fair dealing. There must be a meeting of the minds between the parties and due consideration paid. But the transactional principles of contract and consent that govern commerce are woefully ill suited to the realm of family and procreation.

Sperm banks allowed Rizzo to essentially shop around for her sperm donor. She chose Donor H898, a blond-haired, blue-eyed, 6'1″ hunk with a master's degree, described by some women as “hot.” The donor reported no serious health problems, though Rizzo contends that he was in fact diagnosed with ADHD and received special schooling for children with learning disabilities.

Such incidents have occurred before. In 2011, one sperm donor was found to have passed on a potentially deadly aortic heart condition to 24 different offspring. In 2012, a Danish man passed on a severe genetic disease to at least five offspring out of the total of forty-three children he splattered throughout Europe to unsuspecting mothers. One such mother told the BBC that the sperm banks “earn a lot of money doing this. And one has a responsibility to make sure that the product, so to speak, is all right.”

The product, so to speak, is ultimately a human being.

From the perspective of the law and consumer protection, one can certainly argue that sperm banks need stricter regulation and genetic testing, but that is easier said than done. A comprehensive test of a donor for all heritable genetic diseases is not practical, nor are there available tests for all such conditions that may manifest. As things stand, U.S. law requires testing only for communicable diseases, so any genetic testing is left up to the sperm banks. Recently, a New York City sperm bank faced lawsuits over knowingly selling sperm that was inadequately tested for genetic diseases, potentially affecting thousands of offspring.

The risks of genetic defects are compounded by the fact that the most popular sperm donors may sometimes father well in excess of 100 children, each of whom may have no idea of his siblings' identities.

Even if adequate testing were possible, where would such testing logically end in weeding out “defective” candidates? The fertility industry faces steep moral pitfalls on both sides of the issue. It obviously must find a way to screen for the dangers of untested donors passing on STDs and heritable diseases. At the same time, screening candidates for any risk of a genetic imperfection presents the inevitable and disconcerting push toward a genetically perfect “designer baby.” The more the industry succeeds in pleasing the customer and making the process defect-free, the farther it goes down a road toward eugenics.

The fertility industry allows women to shop for sperm the way they shop for shoes. As the Guardian reported concerning one Australian woman's experience shopping for a sperm donor:

Her fertility center gave her the password to a protected site — the catalogue. It contained a mix of Australian and American men. “Go and have fun with it,” the andrologist suggested. “Invite your girlfriends around, have some wine and cheese, and choose a donor.”

The concerns over good or bad genetic consequences of sperm donation only serve to highlight the underlying moral ambiguity of subjecting human procreation to the instrumentality of the market. Like in any commercial transaction, a woman who enters into a contract and pays money to the sperm bank is entitled to the benefit of the bargain. But a human life should not be treated like a commodity. It can only be regarded as a gift, not as part of a transaction. Life is always an end in itself.

Rizzo's case concerning the tragedy of the autism cluster and the others discussed above reveal how concepts of fraud or buyer's remorse can enter what was once the domain of unconditional love and commitment between man and woman, the act of creating a family.

Secular society has no adequate answer to the moral quandary of the sperm donor business because the logic of contract and consent puts forth no natural objection to the commodification of human procreation.

Ever since same-sex couples calling themselves married was enshrined into law by the Supreme Court in 2015, many on the right have simply waved the white flag on the primacy of the biological family and the need for a mother and father. Marriage is simply consenting adults entering into a contract. The disturbing rise of the sperm donor industry is one of the consequences of that retreat.

Society cannot build families by the logic of contract alone, nor bring life into this world the way we buy and sell goods. Instead, it must shift its perspective from the morally empty legalisms of consent and contract borrowed from the realm of business to a concern for the inherent dignity of the human person, which is fostered in the biological family.