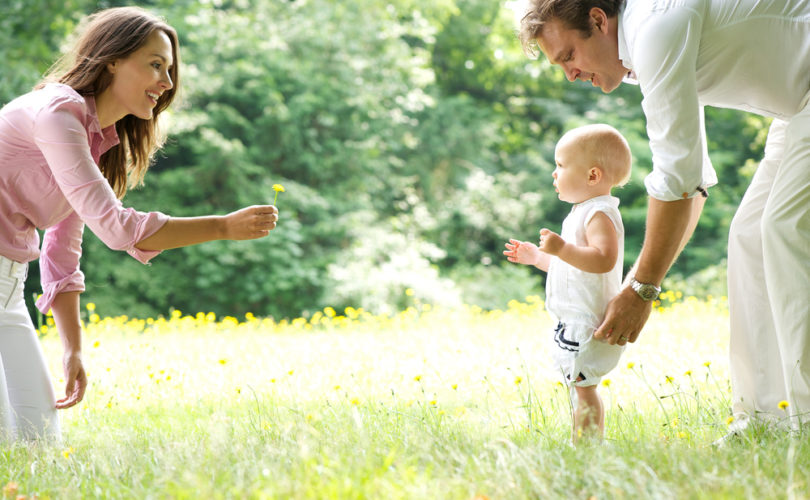 In the committee hearing for Washington State’s Uniform Parentage Act (UPA) which will legalize commercial surrogacy, award parental rights to any adult(s) who can acquire a child through reproductive technologies, and make parenthood gender neutral, the bill’s sponsor stated what traditional marriage supporters have known all along: “redefining marriage redefines parenthood.” Around minute 54 Senator Pedersen says:

Then 6-7 years ago now, we anticipated a lot of what’s in UPA 2017 and made most of our act gender neutral. We were the first of a number of states that have done that on their own. And then in reaction to the Obergefell decision by the US Supreme Court in 2015, the Uniform Law Commission decided that the current version of the parentage act was likely to be unconstitutional and began the process of rewriting it so that it would apply equally to same-sex couples.

Got that? When husbands and wives are optional in marriage policy, mothers and fathers become optional in parenting policy. Post-gay marriage, a law that recognizes both mothers and fathers as necessary to children is unconstitutional.  Looks like Washington State will follow in the footsteps of other nations which have sacrificed the rights of children on the pyre of adult desires.

Of course, no matter what the law states, you cannot legislate away a child’s longing for their mother and father.

Them Before Us formally opposes this bill.  Here’s my written testimony which highlights the numerous children’s rights violations in the UPA by contrasting it with adoption best practices.

If you’re in Washington State and think that children’s right should trump adult desires, instruct your senator to put Them (the kids) before Us (adults) and vote down SB 6037.

This article is reprinted with permission from Them Before Us, the only organization solely committed to giving children voice in discussions on family structure.  Them Before Us (TBU) exists to advance social policies that encourage adults to actively respect the rights of children rather than expecting children to sacrifice their fundamental rights for the sake of adult desires. TBU focuses the discussion on family structure around those who are hit hardest by non-marital childbearing, who are the casualties of no-fault divorce and the redefinition of marriage, or who are intentionally subjected to motherlessness or fatherlessness through reproductive technologies – the children.