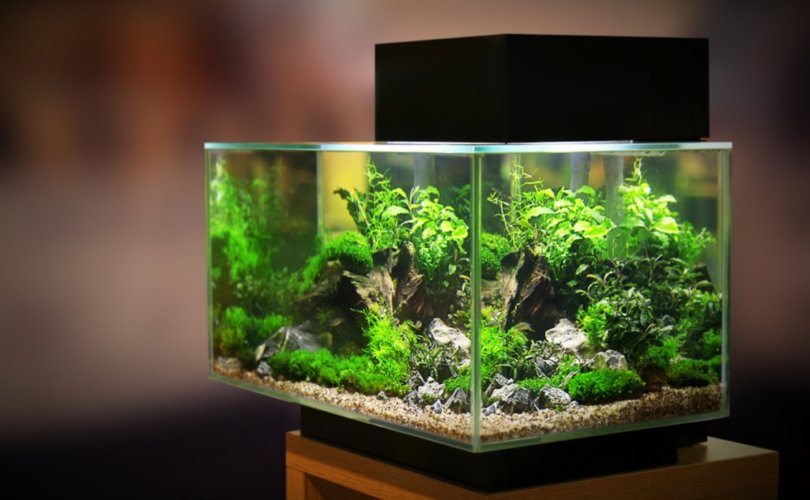 April 6, 2020 (American Thinker) — During his March 20 press conference, President Trump said he hoped chloroquine, a prescription medicine used for malaria, lupus, and arthritis, would treat the coronavirus. A day or two later, a Phoenix-area couple showed up at Banner Health's emergency room, having ingested chloroquine phosphate, a toxic ingredient in fish tank cleansers. The man died.

The media instantly framed the story to make it appear that Trump had told Americans to take chloroquine in whatever form available, regardless of whether they were sick.

Slate headlined its story (no link, because it's too stupid to deserve a link), “Arizona Man Dies From Chloroquine Overdose after Listening to Trump Coronavirus Press Conference.”

Forbes was no better (and no link, for the same reason): “Man Dead from Taking Chloroquine Product after Trump Touts Drug for Coronavirus.”

BuzzFeed was the same (no link, etc.): “A Man Died after Self-Medicating with a Form of a Drug That Trump Promoted as a Potential Treatment for the Coronavirus.”

Nobody else in the media was any better. It was Trump's fault for “promoting” a killer drug. The fact that Trump said there was a potential treatment on the horizon and that he hoped it would work was irrelevant because the media's preferred narrative overrode the facts.

The surviving woman was no better. “Don't believe anything that the President says and his people,” she told NBC News.

After some clever sleuthing, reporters at the Washington Free Beacon figured out the identity of the couple at the center of this story. Armed with their names, the Free Beacon did a little digging and discovered that the woman, at least, was a fanatic anti-Trumper who had spent several thousand dollars over the years funding her fanaticism. The funniest thing about her expenditures was that the last group to which she gave money purports to be “pro-science,” a concept that eludes the woman herself:

The Arizona woman who said that she and her 68-year-old husband ingested a substance used to clean fish tanks after hearing President Donald Trump tout chloroquine as a cure for the coronavirus has given thousands of dollars to Democratic groups and candidates over the last two years.

The woman's most recent donations, in late February, were to a Democratic PAC, the 314 Action Fund, that bills itself as the “pro-science resistance” and has vocally criticized the Trump administration's response to the coronavirus pandemic and held up her case to slam the White House.

Federal Election Commission records show that Wanda has donated thousands of dollars to Democratic electoral groups and candidates over the past two years, including Hillary Clinton, the Democratic Congressional Campaign Committee, and EMILY's List, a group that aims to elect pro-choice female candidates.

Wanda told the Free Beacon that she and her husband were both Democrats, not Trump supporters. They heard about the potential benefits of chloroquine, an antimalarial drug, in news reports. She decided at the “spur of the moment” to try taking it, but reached for a fish tank cleaner in her pantry that contains chloroquine phosphate, a different and deadly form of the chemical.

It's quite apparent that, while Wanda believes in science in the abstract, she missed the whole discussion about Darwinian survival.

At Power Line, Scott Johnson reported on the incident and then made an interesting point: “Try as I might, I have a hard time getting my head around this story. Something doesn't compute.”

Johnson is right. Either this couple was staggeringly stupid (which is, admittedly, a possibility) or, as he said, something doesn't compute. The whole thing reads like something out of a mystery novel, with the narrative being too pat: Trump is hopeful about a drug, a Trump-hating woman “spontaneously” decides that Trump explicitly recommended eating fish tank cleaner, her husband dies, and the media have a ready-made headline. No matter how you spin it, it's a fishy story, at best.